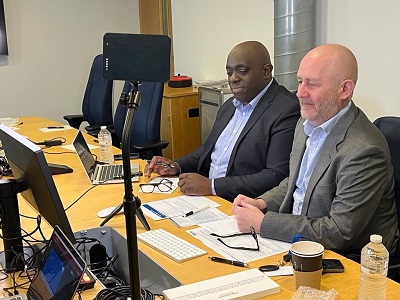 • To create an environment that is race, religion and belief aware, fully inclusive and encourages members to raise their issues
• Support PFEW to recruit and retain a more diverse elected representative group
• Create networking opportunities within PFEW for those identifying as having protected characteristics
• Support representatives with progression opportunities within PFEW and in retention of such representatives in post
• To act as a critical friend, identifying concerns of protected characteristic groups within PFEW and raise such concerns and solutions with the appropriate post holder and the national equality lead
• Act as a point of contact and provide a voice to external stakeholders wishing to understand PFEW’s position and view on race, religion and belief in policing
• Act as a point of contact for PFEW representatives and staff with regard issues arising within their protective characteristic group
• Assist PFEW in a mentoring scheme for members
• Promote a good working relationship between other PFEW support groups and staff network groups
• Promote PFEW to external bodies and communities as and when appropriate