The role of the National Board (NB) is to lead and run the Police Federation and to make policy decisions. It is the strategic driver of the organisation, formulating strategy and putting it to the National Council.

The NB is made up of 24 representatives from across our eight regions:

The new National Board officially came into effect from 1 September 2018 replacing the Interim National Board (INB) which existed during a period of organisational change from 2014. 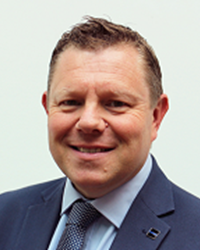 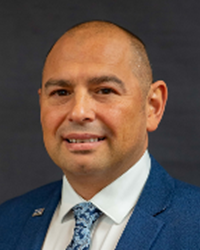 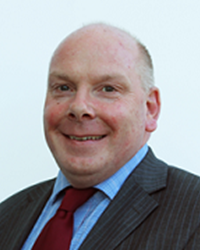 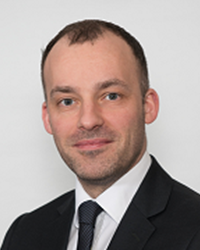 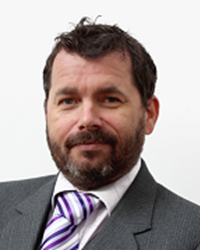 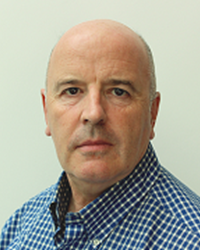 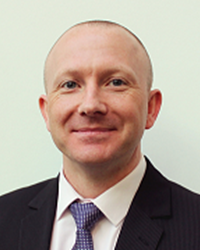 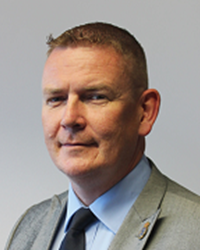 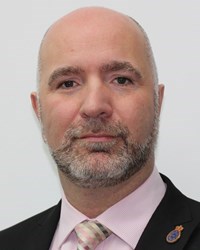 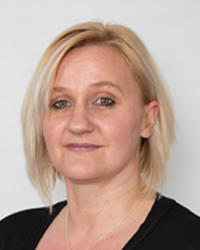 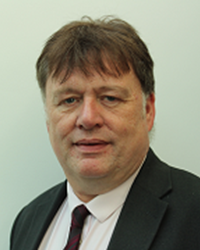 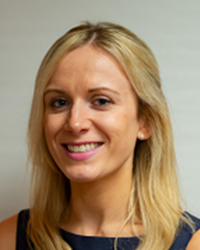 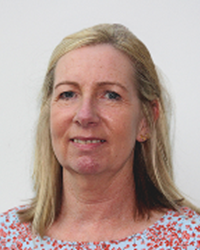 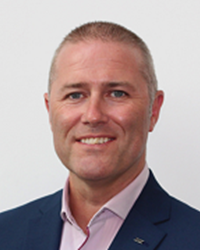 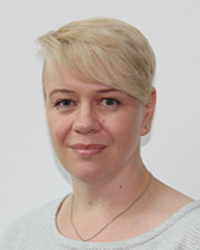 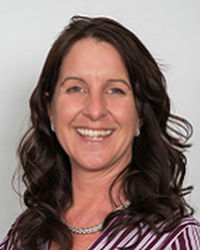 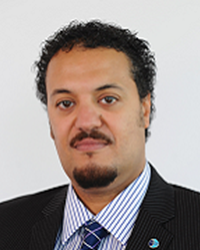 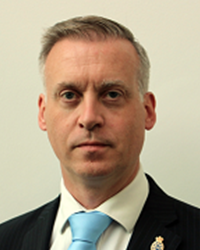 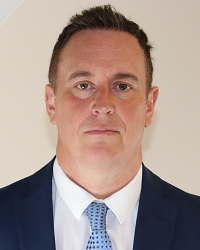 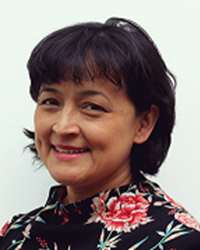 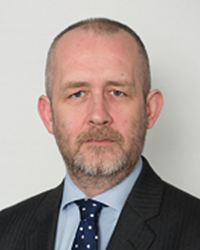 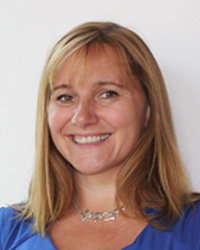 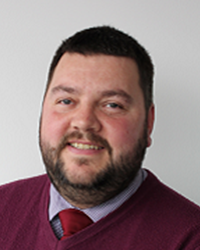 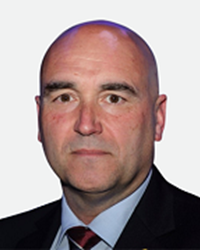