Case study: "I thought I would go to jail"

When custody sergeant Jason Hayles restrained a violent prisoner, it almost cost him his job and liberty.

His three-year ordeal began in February 2015. A prisoner was booked in on suspicion of multiple knifepoint robberies.

Sgt Hayles recalls: "He was being abusive and making threats to ‘bang an officer out’. I made sure there were officers present even when he was speaking to his solicitor." The prisoner was allowed to call his partner but the call went unanswered. He then refused to return to his cell.

“I could see in his eyes he was gearing up for a fight,” said Sgt Hayles. “He threw a punch and I sidestepped him and got him in a headlock. Other officers came to help and while he was on the ground he received a cut to the head.”

Sgt Hayles arranged for the prisoner to be checked by a medic and ensured the officers involved filed statements according to procedure. Weeks later he was suspended by the force. The Independent Office for Police Conduct (IOPC) interviewed Sgt Hayles at length. The matter hung over him for months. He couldn’t sleep, his mental health deteriorated and even his skin was affected. Christmas was ruined, and in the new year he was charged.

“It was the thought that if this went against me I could go to jail – the thought of me, a black custody officer in jail, it would have been horrific.”

It took just 20 minutes for a jury to clear Sgt Hayles but the IOPC decided to take the case to a gross misconduct hearing. This was the ultimate injustice for the officer, who had been vindicated by a jury but still denied justice. The hearing in March 2017 was in the words of Sgt Hayles "even worse than court". His honesty and integrity were questioned and he was forced to endure a testimony from the complainant. At the conclusion, Sgt Hayles was again fully exonerated.

He said: "People ask why I have stayed in the job. It is to prove a point to myself, that I’ve been vindicated and can hold my head up." 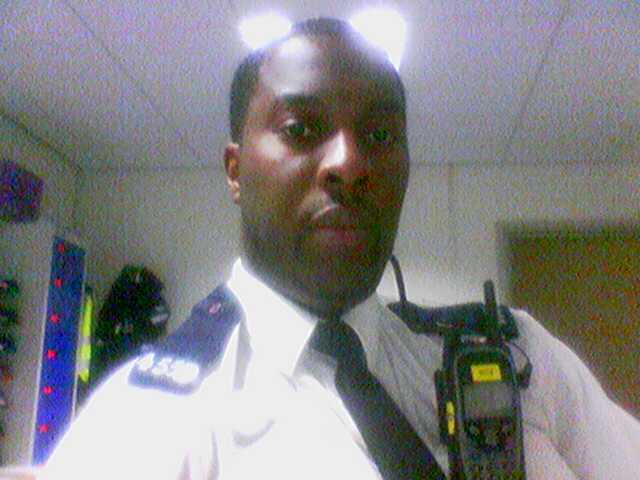