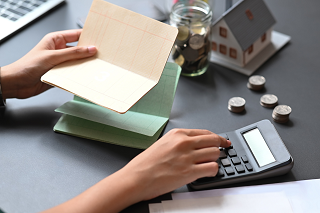 A new in-depth set of pension FAQs have been created by PFEW to assist members in understanding the current status of the pension remedy.

The document is designed to answer FAQs about the Government’s plans to rectify the unlawful discrimination caused by the transitional protections under the Police Pension Scheme 2015 (the 2015 CARE Scheme) following the McCloud/Sargeant Court of Appeal decision.

A remedy calculator (My Own Pension - McCloud) is also now available for members or former members of the Police Pension Scheme 1987 to use.

Action is being undertaken to look to include Police Pension Scheme 2006 members and further communications will be issued once this is available.

PFEW is aware the Fire Brigades Union (FBU) published a circular on 25 March regarding members who opted out and are intending to seek re-admission into the pension scheme (for the Remedy Period) through the ‘contingent decisions’ route.

The Home Office has not published updated guidance or information on this matter and as such, PFEW maintains the position as stated in 3.12 of the remedy FAQ document below.