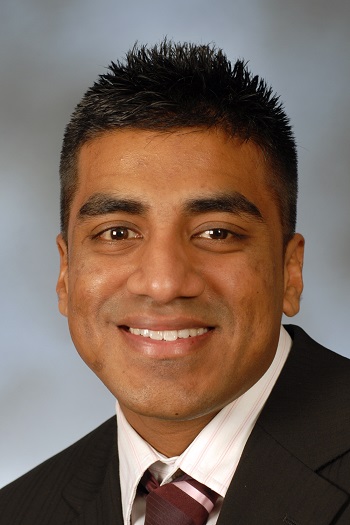 A long-serving Federation rep has been made an MBE for his services to policing after working tirelessly to build better community relations.

Chief Inspector Hob Hoque from Bedfordshire Police was one of the rank and file officers recognised for their exceptional work in the 2021 Queen’s New Year Honours list.

Hob, who has Bangladeshi heritage, has been a police officer for 19 years and joined the force when he was 18 years old. He has served as a Fed rep for a decade.

He recently took on a new role as Response Chief Inspector - overseeing 230 response officers across the county - and is also the force’s lead on stop and search. Prior to this he was Chief Inspector of Community Policing in the south of the county and managed the local teams in the areas he grew up in.

As one of the few BAME Bedfordshire Fed reps, Hob regularly encourages officers from diverse backgrounds to join the Federation.

Reacting to receiving the ultimate recognition from Her Majesty, he said: “I am incredibly humbled by this and it was a pleasant surprise. I was just doing the job I am passionate about in the community to help bring about positive change. When I look back on incidents throughout the years it shows how far we have come and our relationship with the public is now stronger.”

Bedfordshire Police Federation Secretary Emma Carter said: “Hob is a great guy who is always wanting to help others and constantly strives to make a difference, whether in the communities he polices or with his own teams. He frequently goes above and beyond to assist his colleagues as a Fed rep in their time of need and works tirelessly to build better community relations.

“Hob is always found with a smile on his face and I have seen first-hand how much time and effort he puts into everything he does. I am so pleased for him and he thoroughly deserves this recognition.”