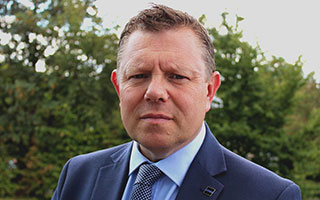 The Police Federation of England and Wales has called today’s 2.5% pay award for police officers “a small step in the right direction” but has demanded the Government must do more to make up for years of real-terms pay cuts.

Today (22 July) the Home Office announced it will accept in full the recommendations of the Police Remuneration Review Body (PRRB) which is the independent body which advises the Government on what police officers should be paid.