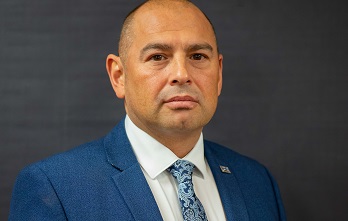 “The Chancellor told us public services are improving, the economy is firmly back on track and wages are rising, but not for most police officers.

“His statements about fair and affordable pay will be particularly meaningless for my colleagues unless he puts his money where his mouth is and commits to a substantial increase, which factors in the rising costs of living.

“To borrow his own words, we urgently need him to level up police pay so inflation is taken into account, and my colleagues receive a fair wage for an increasingly difficult job.

“Police officers were shoddily treated by this government and rewarded for their dedication and professionalism during the pandemic with a zero per cent increase, which was a real terms pay cut.

“While we welcome the Chancellor’s decision to end the unfair pay freeze for some public sector workers, this must result in an increase of more than the 4 percent inflation figure he predicted for 2022, if it is to make a positive difference.

“As well as a real term pay increase, we urgently need a fair pay mechanism which is independent of government interference and delivers a binding outcome to restore trust and faith in the police pay process. Anything less is just populist political fanfare.”