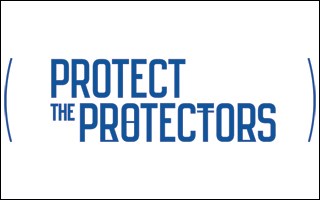 Norfolk Chair, Andy Symonds has been talking to the media about the rise in assaults on officers here in Norfolk.

Andy has been calling for the Chief Constable to roll out TASERS for all officers that want one to protect themselves, colleagues and the public.

See below some of the coverage in the media.