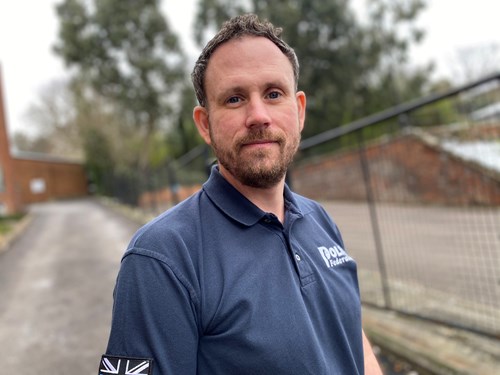 #PayOurPolice “We need police officers totally focussed on their jobs. Instead many are worrying how they will feed their families”

“It has now got to the point in which police officers are under immense financial pressures and many are never getting out of their overdrafts each month, they’re using credit cards and other sources of money to get by.

“Some are using foodbanks and I’ve had to hand out some care/food packages we’ve kindly been given by a local charity who approached us recently. Officers are having to make difficult choices in their personal lives which inevitably impacts on their professional life as a police officer. The stress and anxiety of constantly worrying about their finances, how they will pay the bills, how can they afford to get into work.

“What do I tell the Constabulary if I can’t afford to get into work anymore as my car has failed its MOT and I can’t afford the repair bill? Many officers don’t have the ability to use public transport due to the location they work at and the shifts they work.

“We cannot have an ever growing number of police officers under this pressure when their job as an officer is already extremely stressful. Officers need a clear mind to be able to make difficult decisions often in dynamic situations. They have high workloads and they must be able to make the right calls on serious investigations so this extra pressure and worry of their personal finances takes an extra toll.

“We need police officers totally focussed on their jobs. Instead many are worrying how they will feed their families. Therefore we require the pay review body to stand up and flex their muscles and rather than be hamstrung by the Government setting their terms of reference in terms of police pay they should live up to the fact that they are supposed to be independent.

“They have all the evidence they need to realise that police officers pay is in crisis and has been for the last 12 years but with inflation now at over 9% and likely to go higher this has acerbated the crisis in police officers pay. Officer received ZERO rise last year.

“There is money in police budgets to give officers a decent pay rise that reflects the current situation. It’s a choice to pay officers fairly and this choice has not been taken over the last 12 years. Officers start out on £21,402 per year for a 40 hour week. They’re expected to work 2 hours overtime per set of shifts when required for NOTHING.

“I have had police officers in tears and at their wits end on how they cope financially. We have officers leaving the pension scheme to help cope with the pressure but this means they are now not saving for their retirement. We’re seeing many officers leave who are citing pay as the main issue on why they’ve chosen to leave the police.

“An officer take home pay when they first start out is around £1,450. Below is an example of a student officers outgoings per month;

“This means this officer is £48.00 in debt every month and is having to rely on overtime from work and if there is none then family is helping. Visits to foodbanks and using credit cards.”