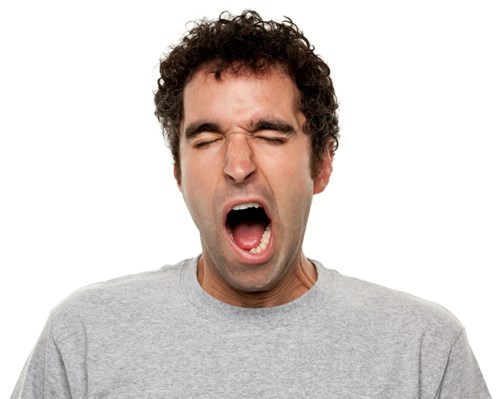 Four in 10 police officers are still getting less than six hours of sleep a night, a new survey has shown.

More than 22,000 people filled in the second annual national policing wellbeing survey, which did show that levels of sleep in the service have improved slightly since last year.

Norfolk Police Federation Chairman Andy Symonds said it is “vitally important” that officers get enough rest to cope with the demands of the job.

He explained: “This type of data gained from surveys of my colleagues is vital so we can improve welfare provision. This provision should be in place as a matter of routine for police officers who put their physical and mental wellbeing at risk throughout their careers.

“I know in our force we have various master classes that cover various areas of officers physical and mental wellbeing. Once of these is around mechanisms to improve the amount and quality of your sleep.

“These types of initiatives come as a result of these surveys and data showing where the need is. It is so vitally important that officers get the required rest and recuperation as the job is relentless and it can easily become overwhelming.”

Andy said it was vital for the Federation to be involved in making decisions about resourcing big events that can mean officers having their shifts changed or rest days cancelled.

He added: “I’m at front and centre of these meetings making sure that the force recognise the impact on officers when they are making resourcing decisions.

“For the Euros I was part of the meetings planning the policing. I’m happy to say that with the support of the force, we managed to achieve no officers rest days being cancelled during all of the tournament.

“Yes there were shift changes to officers already working and some of them were at short notice but these changes were unavoidable in order to preserve those officers rest days.

“We’ve taken some learning about getting earlier notifications out to those officers whose shifts had changed so it does not happen again.”