"We must resist plans to return to 'target culture' in Policing" 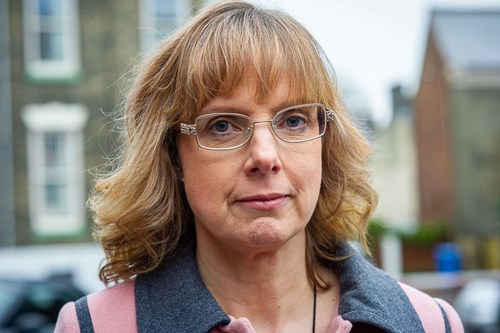 Policing must resist plans to return it to a ‘target culture’ says Norfolk Police Federation.

One of the Government’s highest-profile election pledges was to recruit 20,000 extra police officers.

But now Chiefs fear it could come with a return to targets being imposed.

Speaking to The Sunday Times Lincolnshire Police Chief Constable Bill Skelly warned the Government was ‘going down the road of targets’ which would create ‘unintended’ consequences.

“We’d very much be against it,” she said.

“And I think we can say with some confidence that our Chief has always been against it as well.

“There’s all the problems with these targets about how people try to achieve them.

“We’re striving for integrity in the recording of our crimes and incidents and putting in targets, I’m not sure what that actually achieves.

“Professionalising the service? Absolutely. Holding people to account in situations if they don’t perform or do their job correctly? Absolutely. But targets as a measure and in return for recruits? I don’t think policing is as simple as that.”

Sam is hoping the new recruits the Norfolk force is expecting won’t be in return for targets being imposed.

“I think it’s an unfair lever they’re trying to use, because really those extra officers they’re giving us, 67 in Norfolk in the first wave are only replacing what we’ve lost since austerity.

“It’s a bit underhand to say they’re actually giving us something because all they’re doing really is putting us back to how they were before they started the cuts,” Sam added.

“Hopefully that will make a difference to the communities and the visibility and the service that we can provide to the public. But to then put targets in as a replacement - I don’t think the public want us to have targets either. I don’t think they care about them.”

“We don’t want to go back to those days when you used to stop a car and if you issued somebody a ticket they’d say, ‘are you just giving me a ticket because I’m part of your quota?’

“We’re slowly getting away from that. It would be a real shame to go back to it because, as I said, I don’t think it makes the police force more efficient, it just means that we tick those things that are being counted.

“All those other things that officers do that you can’t measure so easily are going to drop off the radar, that would be a real shame.”