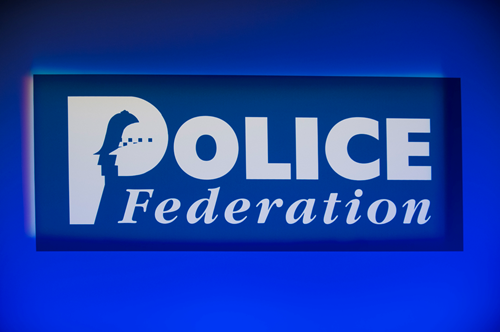 The subscription rate for Police Federation of England and Wales members is to increase for the first time since 2011.

Delegates at a Federation Virtual Conference voted for a £2 per month rise. A £1.60 rise after tax relief.

Federation subscriptions have been frozen since 2011. But costs of providing the best care and support to Police Officers - including solicitors and barristers - have increased dramatically during that time.

The rise will coincide with the yet to be announced police officer pay rise in September.

After the conference National Chair John Apter and National Secretary Alex Duncan released a joint statement. They said: “During our first ever virtual conference, PFEW delegates took the decision to ratify the recommendation to increase subscriptions by £2 per month from 1 September. This was the first increase since 2011.

“PFEW’s National Board recommended the increase after considering it was in the best interests of the members, and the organisation.

“Having avoided any increase in subscriptions for a decade when colleagues suffered years of austerity and pay freezes, this increase was essential to allow current levels of support and assistance for members to be maintained.

“For a number of years PFEW has bridged the gap between income and expenditure by using reserves. This is not sustainable in the longer term as costs continue to rise due to inflation.

“Increasing subscription rates for our members was not a decision we have come to lightly. In an ideal world we would have been able to continue as we had, but after almost ten years of subscriptions being frozen, we reached the point that doing nothing was not an option.

“This decision allows the Federation to continue to do the very best it can for our members and to represent them to the best of our ability.”

The online conference began with Chair John Apter welcoming delegates to the Microsoft Teams Event, before delegates were given an opportunity to vote on three recommendations, including a proposal from National Treasurer Simon Kempton to increase subscriptions.

Following a presentation by Mr. Kempton, the National Chair and Treasurer answered delegates’ questions before a series of votes.

Delegates also voted for Student Officers to pay a 50 per cent discounted PFEW subscription rate during their first year of service and then the normal subscription rate afterwards. They also passed a motion for officers who join via the Direct Entry Inspectors’ Scheme to pay the full subscription rate. Both these changes were also scheduled for September 1.