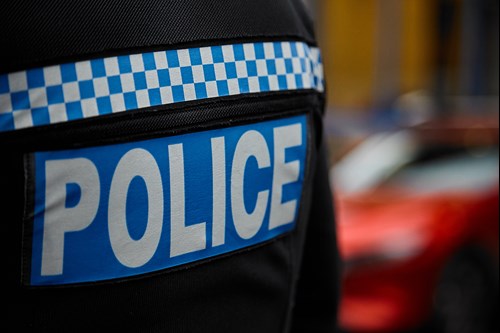 Police officers on maternity or adoption leave are to receive full pay for 26 weeks.

From 4 January 2021, police officers on maternity or adoption leave will be entitled to full pay for 26 weeks instead of 18.

Lucy Dorsi, currently a Metropolitan Police Deputy Assistant Commissioner and soon to be Chief Constable of the British Transport Police, Tweeted: "Many of you will know that as part of the celebration of 100years of @metpoliceuk women we wanted to improve maternity full pay for police women nationally to 26weeks. This was supported by @PoliceChiefs. Delighted to hear this has been agreed by the @ukhomeoffice.

Alex Duncan, National Secretary of the Police Federation of England and Wales (PFEW), said: “This is a win-win for both society and the forces.

“Policing is keen to improve diversity and to be better reflective of society. In order to do this, it’s important not only to attract a more diverse workforce but to retain it.

“This is a positive step in enabling those on maternity or adoption leave to be able to better balance having a family with remaining in the police.”

PFEW has pushed for these extra pay benefits through the Police Consultative Forum (PCF), the voluntary forum for employer and staff representative bodies.

When the NPCC first mooted the increased maternity pay last year, its Chair Martin Hewitt said it was part of proposals to make a career in policing more attractive and retain more officers.

A 2012 survey of all female police officers found that more than four in 10 had seriously considered quitting, with many saying that the force didn’t take into account women’s particular circumstances both when they were pregnant and when they returned to work after having a child.

Since then police bodies have pushed for reforms to increase diversity and inclusion in policing.

“The proposals are another positive step towards promoting the wellbeing of our officers, and ensuring that policing attracts and retains the best people.  They will support the effective delivery of the Police Uplift Programme to recruit an additional 20,000 officers.

“They will formally take effect on 4 January 2021. Any officer who has started their maternity leave after the 1 September 2020 will get the new entitlement.”