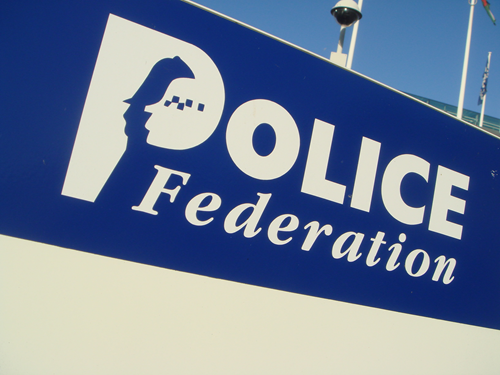 57% are worse off financially than five years ago

47% of respondents said their morale is currently low

66% said morale within the force is currently low

49% would not recommend joining the police to others

Based on a total of 376 responses.