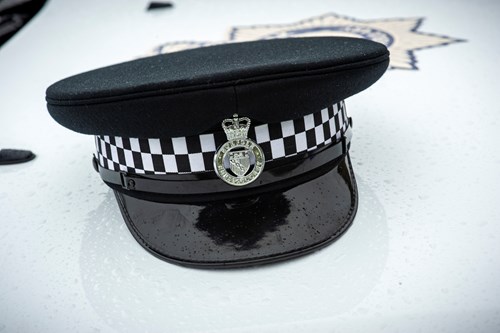 Norfolk Police Federation has negotiated for police officers to get two weeks of paternity pay on full pay, up from one on full pay and one on statutory pay.

The new rules came into force for Norfolk and Suffolk Police forces on 31 October last year. Previously partners received one week off on full pay, followed by a week on statutory paternity pay, which is only £148.68.

Federation Chairman Andy Symonds filed freedom of information requests so he could compare with public and private-sector organisations around the country.

He then put his case to the Chief Constable and HR and negotiated the extra weeks leave on full pay. In addition, officers can still take a third week’s paternity leave on statutory pay.

Andy said: “A lot of officers, particularly younger-in-service officers, simply can’t afford to take that second week at £148 a week. So they end up coming back to work after a week at home with a new arrival, which in my view is not good enough. This extra week on full pay will enable partners to spend more time with their new born and importantly supporting their partner.”

The new paternity allowances have been rolled out across Suffolk Police too. “We’re the only two forces in the whole country that have got that extra week, which is positive,” said Andy.

“And there’s more work going on in the background around family time off. 2020 is the year where we look closely at the welfare side of things.”