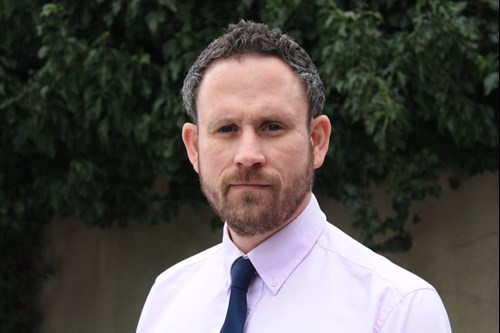 Norfolk Police Federation Chair Andy Symonds reacts with dismay as a man who assaulted four police officers as he was taken into custody was handed a suspended sentence.
Andy said "This is sadly another crime of assault on my colleagues who were simply doing their job. This person has assaulted 4 of my colleagues. He has spat and kicked officers, even his own solicitor as reported in the media stated that there were so many assaults and some serious.
"Its also reported that the offender apologised to police after sobering up. Well that to me is an empty apology and I bet the offender has not apologised directly to those officers he assaulted or even perhaps written a full letter of apology to the officers.
"My colleagues deserve the protection of the law when it comes to sentencing. In this case they’ve been let down. These sort of sentences of which the offender spent zero time behind bars means it emboldens others to attack officers. This is why I’m seeing officers sustaining more and more serious injuries than they ever have before. This is why we’re seeing year on year rises in attacks on officers.
"I’m certain that if the 4 victims of this persons unprovoked attacks upon them were members of the public then he would have been sentenced to time in prison.
"Just because my colleagues happen to wear a uniform and have decided to work in a profession that helps and protects the community does not mean they should be treated as second class citizens. Its not part of the job to be assaulted and must never be. So when it does happen as we work in risky and dangerous environments then we expect that the courts protect us from these attacks."