New Complaints and Disciplinary Process Will 'Shake Up' The Current System 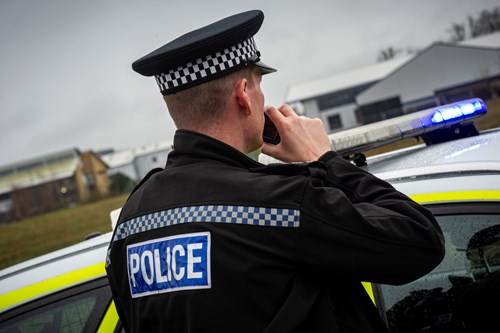 Line Managers will be given more opportunities to improve individuals’ learning and behaviours in lower-level conduct matters, while plans are in place to improve the ‘effectiveness’ of the IOPC.

Marcus Griffiths, Head of Ethics and Professional Standards at the College, said: “The new reforms will benefit policing and the public by ensuring complaints are handled in a reasonable, proportionate and timely manner.

“Officers will benefit from a culture which is not seeking to blame and punish them, but which is more open, reflective of mistakes and focused on learning.