Chairman calls for stakeholders to sit up, listen and take action on the high levels of fatigue in policing 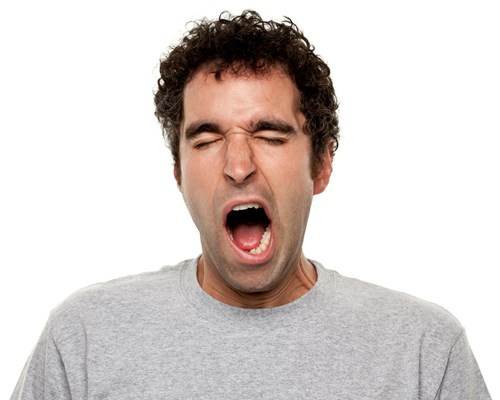 The Chairman of Norfolk Police Federation said it was vital that all stakeholders in policing “sit up, listen and take action” in response to a survey that revealed high levels of fatigue among police officers.

More than 34,000 police officers and staff from England and Wales responded to the first ever national police wellbeing survey, carried out by Oscar Kilo, the National Police Wellbeing Service, and the College of Policing. The survey ran for eight weeks between November 2019 and January 2020.

In addition, 49.1% of officers reported having had two or more rest days cancelled in the past 12 months, with 17.7% reporting four or more rest day cancellations. The findings highlighted a clear association between the cancellation of rest days and a reduction in wellbeing for officers.

Oscar Kilo said that the results would help them prioritise research into how to tackle fatigue. Chief Constable Andy Rhodes, NPCC Wellbeing Lead and Service Director for Oscar Kilo, said: “We are linking in with staff associations, wellbeing leads across the UK and experts from around the world to establish a specific area of work on fatigue as part of the national programme to ensure we address this.”

Norfolk Police Federation Chairman Andy Symonds said: “It is vital that all stakeholders in policing sit up, listen and take action in terms of creating services that help alleviate some of these results. We have almost half of respondents saying they frequently get less than six hours of sleep per night. This is a worrying statistic and it is important that officers feel they can have open conversations with their supervisors so that mitigation can be put in place.

“Officers should make sure they take regular breaks during their shifts, and do not feel pressured to take on more and more jobs when they haven’t finished their other jobs. If you’re struggling, speak to your supervisor or a Fed rep. Make sure you switch off your work mobile phone, tablet and laptop when you finish work.”

Norfolk Police officers who are struggling can access the Federation’s Welfare Support Programme (WSP) or the force’s mental health programme, Walnut Tree, via Occupational Health. However Andy said that many officers could “fall between the gaps” if they do not meet the criteria for Walnut Tree, in which case they can either access the force’s employee support services via Validium or end up at their GP and face long waiting lists.

Andy said that the Federation would continue to push to alleviate some of the negative impacts of policing such as cancelled and re-rostered rest days. He continued: “I know from talking to many officers the force does not always get the support right and officers feel let down. It is imperative that officers’ line managers, HR and Occupational Health all act in unison when an officer reaches out to ask for help.

“At the moment we have the Covid-19 pandemic, assaults on officers have increased and we’re now heading into the summer with the demand this brings to policing. In addition we’ve seen the negative headlines day after day from the mainstream media, and for professionals to hear this constantly when they are putting themselves in harm's way on a daily basis takes its toll.”