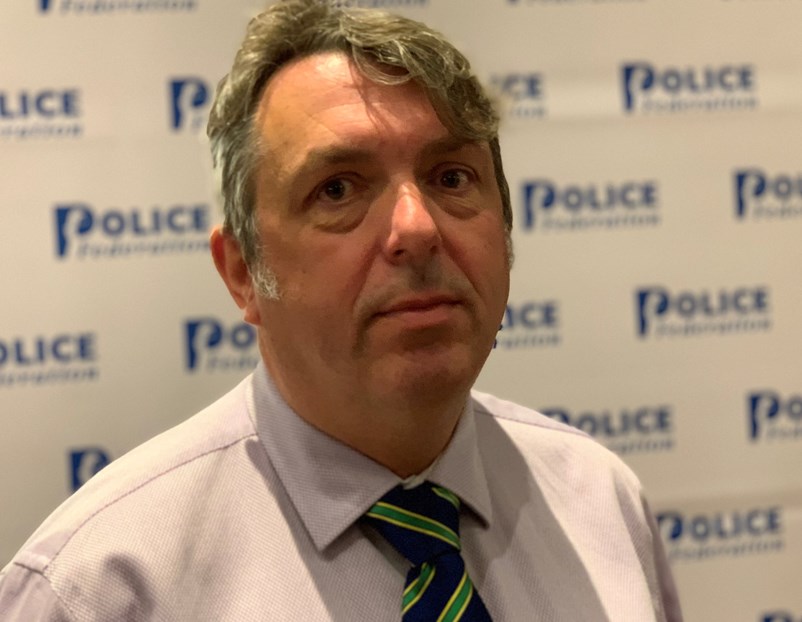 A bonus payment for investigators could be one way of helping to improve Detective Numbers at Norfolk Constabulary.

DC Kevin Maskell, a work-place Federation representative, said officers in Norfolk lose out financially when they transfer due to the loss of shift allowances.

He said: “The most obvious thing we can improve is remuneration. A bonus payment would help because if somebody wants to be a detective they have to go on a board and pass that board and they have to go into training, and pass an exam.

“They go through a lot of hoops and they put a lot of their time into that. There’s a qualification that they take which is not always massively recognised.

"So I think a formal remuneration to balance the fact that they lose money simply by buying their own clothes, losing their shift allowances for working unsociable hours, and coming into a CID office to do quite a difficult and taxing job.”

Kevin was speaking from the Police Federation of England and Wales National Detectives' Forum (PFNDF) in Birmingham, where the problem of a nationwide 5,000 shortfall of investigators was discussed.

Kevin said that Norfolk could benefit from around 40 more detectives. He said: “We are struggling to fill CID posts. We’ve just had a round of recruitment. We also find that when people are acting up we are losing CID officers into uniform temporary and acting roles, supervisory roles, which aren’t filled because we can’t replace them because they’re only temporary or acting.

“We’re still managing to get people to come into the detective world but it’s getting fewer and fewer. I think it’s the incentive, shift patterns. The challenges for investigation are changing and have changed dramatically over the last 20 years since I’ve been in the police.

“We look at now more digital examinations. We’re looking at third party material that we have to provide and research.