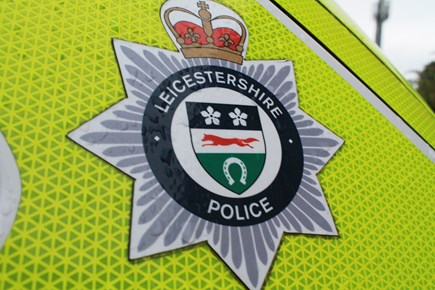 "Cops in cars are essential. We have seen a correlation between plateauing road deaths and the decline in the number of dedicated road traffic officers."

Cuts to the number of dedicated roads policing officers have been linked to a failure to reduce road deaths in the past decade, a new investigation has found.

Around 5 people a day die on Britain's roads.

Adam Commons, Chair of Leicestershire Police Federation, said: "When the Government cut police funding, and 20,000 officers, we always said it would affect the frontline and our ability to effectively police.

"Chief Constables had the unenviable task of stretching a finite level of resources and a number of Forces had to experiment with Regional teams for specialist support such as traffic.

"Politicians think you can run policing like a business and because we have had a small 'uplift' the issue is fixed – it’s not.

"Once you interrupt the recruitment patterns and cut numbers it takes years to get back to a level of experience where you can then progress to these specialist roles and the people that are punished are ultimately the public who expect and deserve the best service we can provide."

Tim Rogers, from the Police Federation of England and Wales, said: “People using our roads every day have the right to feel secure and be kept safe. They deserve dedicated, professional, well trained police officers. It is frustrating to witness them being let down by roads policing that has become virtually invisible.”