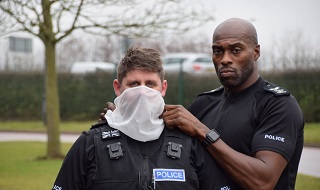 The Police Federation of England and Wales runs nationwide campaigns to ensure the concerns of members are put to the fore.

During 2017, its highly successful Protect the Protectors campaign successfully led to new legislative being proposed to offer better protection for officers due to an increase in assaults on them and other emergency service workers.

Closer to home, Leicestershire Police Federation was instrumental in ensuring a nine-point plan on officer assaults was introduced in the Force so that officers - and staff - assaulted on duty were offered proper support and it also worked with the Force to introduce spit guards.