New Prime Minister need to head mistakes of their predecessors 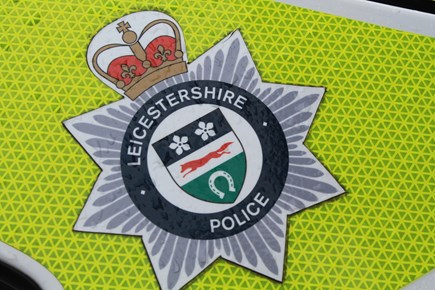 New Prime Minister need to head mistakes of their predecessors

Prime Minister Liz Truss and Home Secretary Suella Braverman need to “heed the mistakes of their predecessors” and tackle policing issues, the Chairman of Leicestershire Police Federation has said.

Adam Commons said he hoped the new cabinet would listen to police officers more and deal with pressing issues “head-on”, including how the cost of living crisis was impacting on officers.

He said: “I would like to welcome the new Prime Minister and Home Secretary; hopefully they will heed the mistakes of their predecessors and listen to the advice we are trying to give them.

“We have the best police service in the world and they cannot push policing issues to one side – they must deal with them head-on.”

Adam said that the energy bills crisis was fuelling a “trajectory of unrest” as well as hitting police officers in their pockets.

He continued: “The one question we all have is how this new cabinet will deal with the cost of living crisis. Energy prices will increase again in just under a month and will then change every three months.

“The Government has conceded that these massive price hikes are not just dangerous for the most vulnerable in society, but will also affect people classed as ‘well off’ and earning up to £50K a year – which includes our hard-working police officers.

“I already know of colleagues who will not be turning the heating on at all because they cannot afford it. Nobody should be denied one of the most basic life elements of warmth, and the Prime Minister must respond quickly and decisively.

“We cannot continue on this current trajectory of unrest across the country, while the police continue to pick up the pieces and are asked to do more with overstretched and tired officers.

“Prime Minister, you could change this. The country, and my colleagues, need you to step up.”