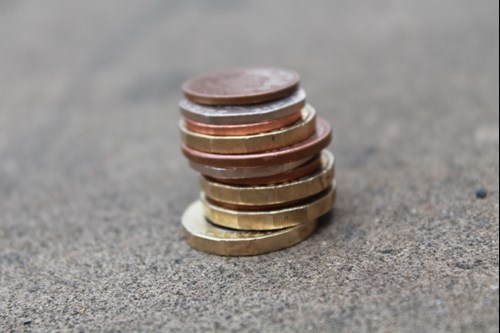 With an increasing number of candidates vying to be the next leader of The Conservative Party – and the next Prime Minister – Zoe Wakefield, Chair of Hampshire Police Federation, blogs on what Officers want to see from Boris Johnson’s successor…

“I would like to see the new Prime Minister make a significant investment into policing. The cuts over the last decade have severely damaged policing and it is now in desperate need of repair as is evident with the number of police forces being put into special measures.

“The investment needs to include a continuous recruitment drive until forces are sufficiently resourced. The 20,000 uplift programme has not been achieved and I believe the main reason for this is due to the poor starting wage of police officers.

“Pay is also the biggest issue affecting the retention of officers.

“Unless an officer gets promoted, they know they will effectively get a pay cut every year as inflation rises and the Government gives policing either nothing or a pitiful 1 or 2% pay rise. This has led to many experienced officers leaving policing as they find better paid jobs elsewhere.”