'Officers Are Struggling To Put Food On The Table' 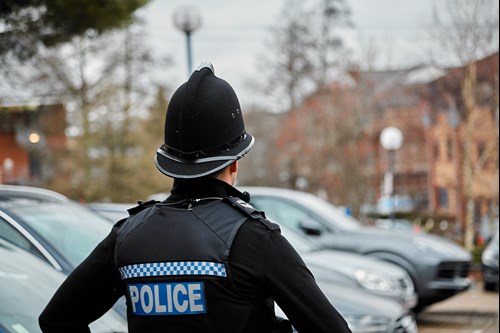 Zoe Wakefield, Chair of Hampshire Police Federation, said: “On behalf of my members, I am extremely disappointed but not surprised by this pay award announcement.

“This is not a pay rise. Police officers have faced pay cuts every year for the last decade and this is just it happening again. Police officers are struggling to put food on the table and fuel in their cars. The Government do not care and do not recognise the sacrifices police officers make every day in order to keep the public safe.

“For many of our members this equates to a 3-4% increase which will barely be noticed amongst the increases in the living costs.

“It is infuriating that once again London Weighting has been increased but the South East Allowance has been ignored. The cost of living in the South East means many of our younger in service officers cannot afford to rent and have no chance of buying a property.”