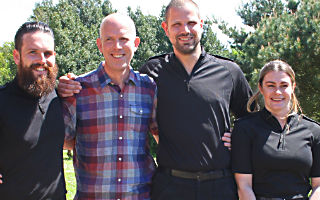 The Federation has praised officers and NHS staff who saved the life of an Avon and Somerset police officer when his heart stopped twice.

PC Ben Perrin had a sudden cardiac arrest on the evening of Sunday 17 March, after attending an incident. Colleagues found him unconscious at Chipping Sodbury police station and PCs Nathan Sollis, Ryan Thomas and Katie Etherton, performed CPR, and used the station defibrillator to get his heart beating again.

In hospital Ben had a second cardiac arrest – but went on to make an extraordinary recovery.

Chair of Avon and Somerset Police Federation, Andrew Roebuck said: “Ben’s story is remarkable in every aspect. This brave officer has survived not only with his own determination, but from the professionalism, dedication and care that his colleagues and the NHS gave him. Their collective work is tremendous and we should be proud of each and every one of them. I cannot express enough our gratitude for each professional involved with saving Ben’s life. Ben can now spend time with his family. We look forward to his return to work when he is fit and able.” 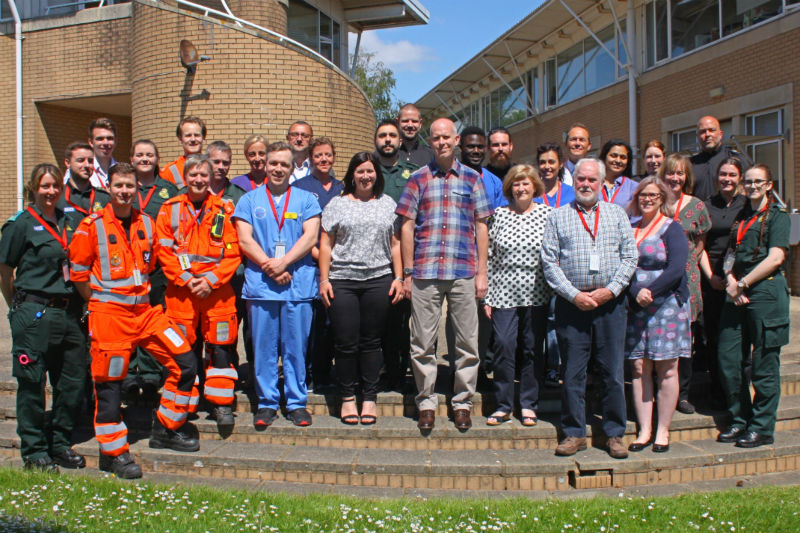 On Tuesday 21 May Ben and his family were at Avon and Somerset Police's headquarters in Portishead to thank police colleagues and the critical care team who saved him.

Ben said: “I feel like I’m the luckiest man on earth. I shouldn’t be here; I should have died. I’m very grateful for all the care I received from everyone including my colleagues. If you find someone unconscious and not breathing, stay calm and call 999 for an ambulance. And try CPR because you can’t make the situation any worse.”
Rhys Griffiths, South West Ambulance Service Foundation Trust Operations Officer, was one of the first responders to the incident. He said: “Ben’s is a success story where early intervention from his colleagues no doubt saved his life. Without their rapid actions, Ben’s story may have been different. His police colleagues deserve much praise for their swift actions on the night of his cardiac arrest."

After being in an induced coma for three weeks, he is continuing his recovery at home.