PFEW Pay and Morale Survey: “Results show Wiltshire Police needs to look again at how it is supporting our officers” 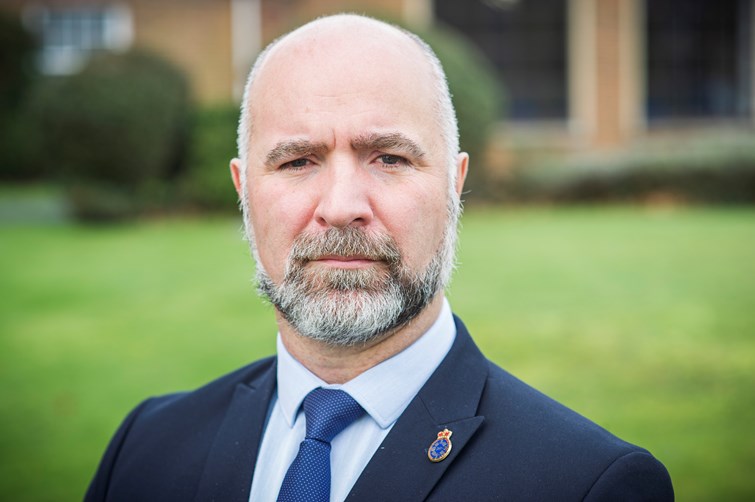 73% of Wiltshire Police officers who responded to the Police Federation of England and Wales Pay and Morale survey are dissatisfied with their pay - and half of officers said they have low morale.

More than three quarters of those who responded said they felt morale within the force is low or very low, a 16% increase since last year. 47% said their own morale is low.

Mark Andrews, Chairman of Wiltshire Police Federation, said he was “incredibly concerned” with the findings.

Mark said: “Priority 4 of the Police and Crime Commissioner’s Police and Crime Plan details his commitment to the staff of Wiltshire Police. He states he recognises our biggest asset is the people who set the tone and feel of policing - and highlights how critical they are in delivering the overall plan.

“This is why I am incredibly concerned about the results of the PFEW Pay and Morale Survey which shows a significant decrease in the morale of the force in the last year. Over three quarters of those who responded said they felt morale within the force is low or very low, a 16% increase since last year with almost half of those responding stating their personal morale was low or very low an 11% increase.

“This is not the positive workforce the PCC and Chief Constable are committed to creating and I would ask them to look again at how they and their management teams are supporting our officers.”

336 responses were received from Wiltshire Police, representing a response rate of around 34%. Other results included that 56% of respondents  said that they would not recommend joining the police to others.

And 9% said they had an intention to leave the police service either within the next 2 years or as soon as possible.

Mark added: “Wiltshire Police are in the process of trying to attract people into the service which is a career I still believe to be one of the best and most varied you can have.

“I do however have concerns the continual pressure on our officers has resulted in 56% of them stating they would not recommend policing to others and I suspect the underlying reason for this is almost certainly that nearly 50% feel undervalued.

“I don’t believe this is just down to how they are treated internally but also how they are financially rewarded together with the way they are more often than not let down by our courts who issue lenient sentences to those who feel it is ok to assault our emergency service workers.

“Wiltshire police have stated they hope to recruit 150 additional officers over the next three years. This is only half what we have lost in the last 15 years and although it will help, it will not reduce the burden significantly on our over worked, stressed and attacked work force.”

Mark concluded: “I look forward to working with the Chief Constable and the PCC to discuss ways on how we can improve these findings to make Wiltshire Police a better place to work and ensure we can encourage the 38% of existing officers who have either decided to leave or are unsure of their future to stay and share their experience with our new recruits.”