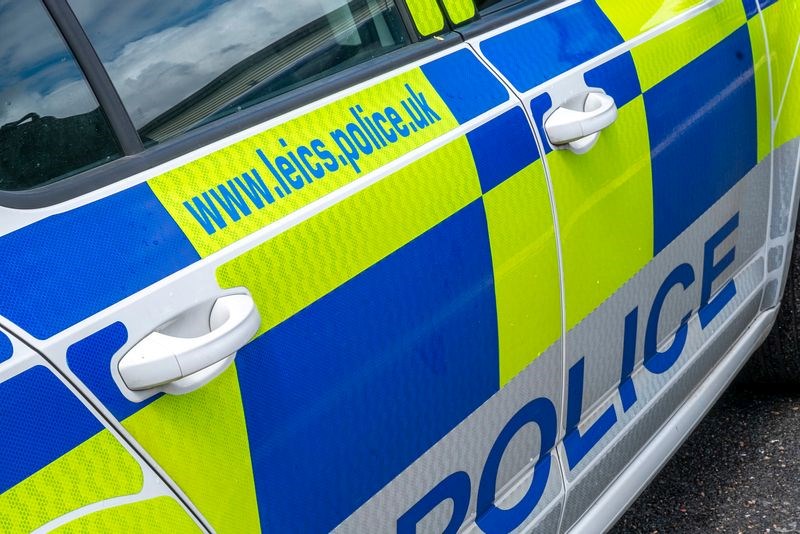 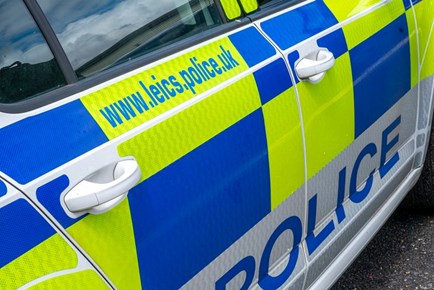 Roads policing should be given the same importance as neighbourhood policing, the Chairman of the Police Federation of England and Wales has said.

John Apter was speaking in a panel discussion about the future of roads policing at the PFEW’s virtual Roads Policing Conference.

Asked what he would like Chief Constables to prioritise in terms of roads policing, John said investment in officers should be the most important thing.

He told delegates: “Roads policing is far more than what many members of the public might see. I compare our roads to a neighbourhood. We are tackling the travelling criminals, the dangerous vehicles, the anti-social use of vehicles, the drink and drug drivers.

“Why is tackling that any different to in any other neighbourhood? We need specialist officers to do that.

“What you want is dedicated, fully trained roads policing officers who are intrusive, they are challenging, they are tackling the travelling criminals. They’re getting them disqualified, they’re finding other offences, they’re working alongside those in investigations and response.

“If you want to tackle all of that and more, invest in your roads policing.

“I would want to see an investment in people to get the results people want to see.”

CC Jo Shiner, the NPCC Lead on Roads Policing, added: “The bottom line is we’re here to save lives. When you look at the number of lives lost on our roads they’re arguably greater than those lost in other areas. I don’t make that comparison lightly, but arguably it doesn’t get the coverage it should or that it needs.

“Sometimes we look at roads policing, we look at the activity that’s done on the roads and we think it ends there.

“So it’s as much support behind the roads policing infrastructure as it is the visibility on the roads.”