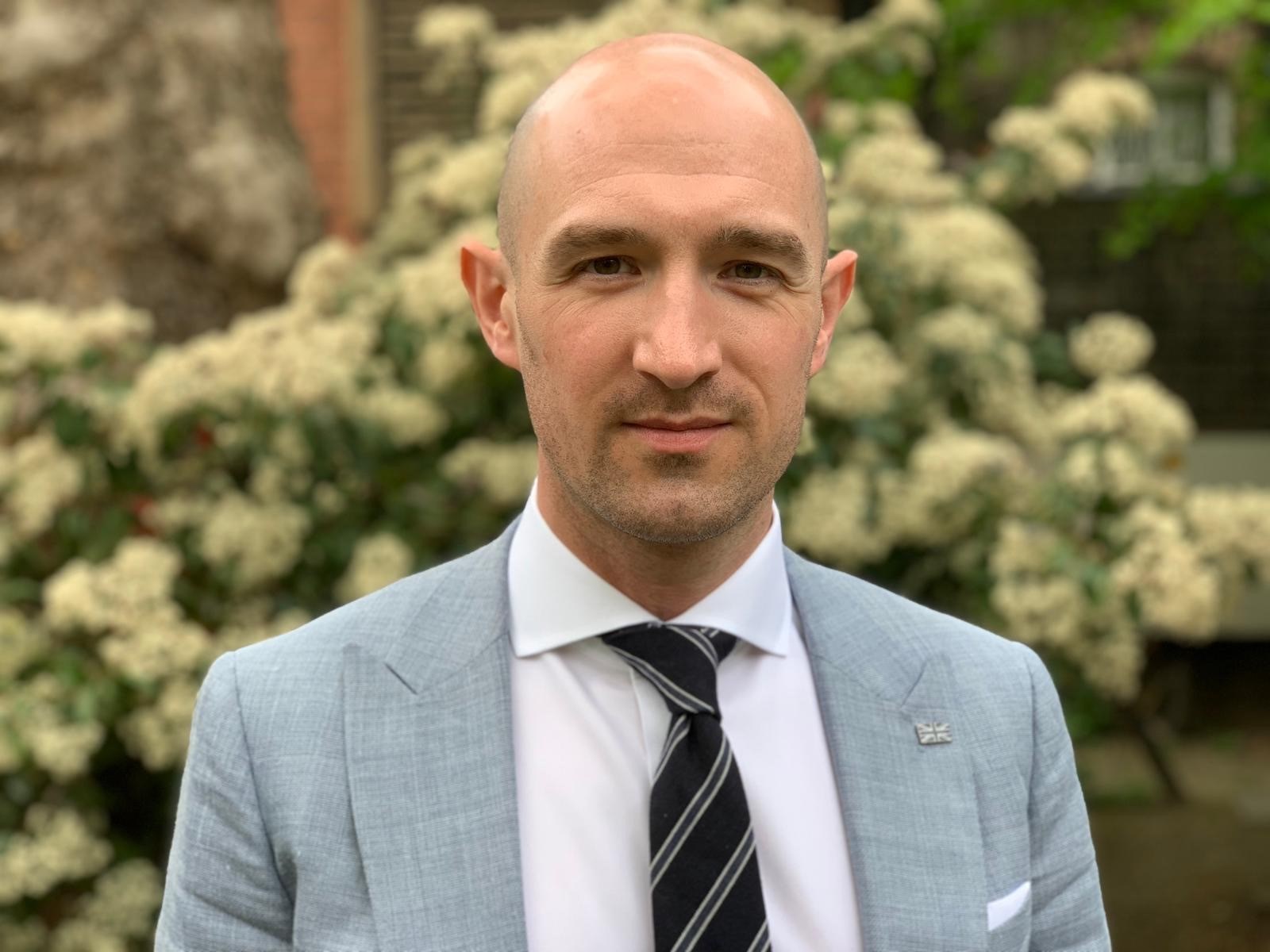 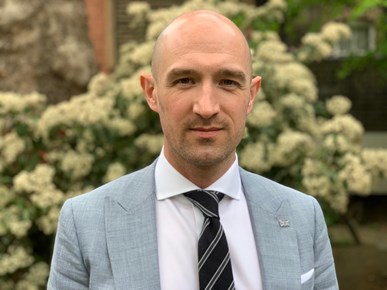 Leicestershire Police officers are being encouraged to join the Federation’s Medical Scheme to get “all the benefits of private healthcare”.

Members who join up get immediate cover, and fees start from just £21.20 a month.

Leicestershire Police Federation Secretary, Jon Carter-Lang, said that it was a “no-brainer” for student officers to sign up, as they get their first year free and pay just 50% in their second year, but that it also offered huge benefits to all serving and retired officers.

He said: “It’s basically private medical insurance but it’s run by a Trust as opposed to an insurance company. The main contract is through the Spire Hospital in Leicester. It gives you access to a private hospital for consultations, tests and treatments, counselling services, direct access to the Scheme nurse, self-referral physio and more. There are generous allowances on everything that is covered.

“You get NHS cash benefits. So if, for whatever reason, you end up having to go to an NHS hospital for something that you could have had done privately under the Scheme, you get a cash benefit paid to you instead so you don’t miss out.

“You get immediate cover from the point of signing up as well – there’s no grace period where you have to wait before you can make a claim. So if you’re a new officer you can join for free then tomorrow you could break your leg and need physio, and you’re effectively getting that physio straight away for nothing because you’re in the Scheme.”

Existing officers get three months’ free cover when they join up, and cover can also be provided for a member’s spouse, partner, children and grandchildren.

Jon added that the Scheme worked with other private hospitals too, if for instance, you were a retired police officer and lived elsewhere in the country.

Student officers can join instantly, whereas existing officers need to fill in a medical form – then it is assessed whether there are any exclusions to the cover.

Find out more and apply for the Medical Scheme at lpf-trusts.org.