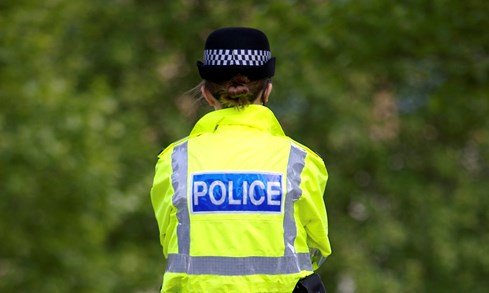 Leicestershire Police Federation says that the introduction of new menopause guidance will help to break down the stigma that surrounds officers opening up about struggling with symptoms of the menopause.

The guidance, which was published on Monday was introduced after a survey conducted by the Police Federation of England and Wales (PFEW) found that 97% of women who have experienced the menopause said that the symptoms had been problematic in the workplace with a further 40% of respondents suggesting that the symptoms were extremely problematic for them.

Approximately a third of all female officers in England and Wales are aged 45 or over, falling within the bracket of those most likely to suffer from menopause symptoms.

Nadia Rana, Leicestershire Police Federation’s Equality Lead, fully supports the new guidance and believes it will play a big part in helping fellow colleagues understand the symptoms of the menopause and the effects it can have on colleagues’ lives, both in the workplace and at home.

“This new policy is leading the way in breaking these barriers and providing the support for our police family”, Nadia said.

“The police are in danger of losing some of their most experienced, talented women because of the stigma attached to speaking about the menopause and the personal impact this has on their lives.

“All women will experience the menopause but very few know what to expect, and even fewer of their family, friends or colleagues know anything about its impact.”

Working alongside Wellbeing Lead Joe Lloyd, Nadia says that Leicestershire Police Federation is planning to organise a number of Menopause drop-in sessions to provide additional support to female officers who are experiencing or are concerned about symptoms.

These sessions will be announced by Leicestershire Police Federation in due course.