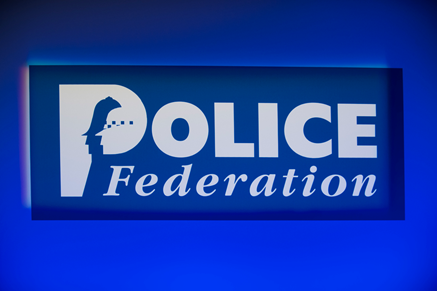 Leicestershire Police Federation is “pleased but cautious” about the announcement of a 2.5% pay rise for police officers.

The Home Office announced today (22 July) that it will accept in full the recommendations of the Police Pay and Remuneration Body (PRRB). This is the first time in three years the PRRB’s recommendation has been implemented in full.

Dave Stokes, Chairman of Leicestershire Police Federation, said: “Although very pleased, I am also cautious about the official news from Government about the 2.5% pay rise.

“I am hoping when the Government statement is released in detail, that the funding does not come out of existing Force budgets and that the extra money is found.

“A failure to factor this in may affect force spending and I suspect commitments in place pertaining to Police recruitment.

“I do welcome a pay rise, especially for our younger in service officers, who often face difficulties such as mounting debts and in some cases using food banks.

“As we approach a period of uncertainty under a new Prime Minister, I hope the commitment to supporting our officers does not turn out to be a broken promise but a realistic long overdue period of Government support for our members.”

As well as the pay rise, which applies to officers in all ranks, the Government announced an increase in the on-call allowance from £15 to £20 per 24-hour period for all Federated ranks.

There is also a 2.5% rise in both the dog handlers’ allowance and London weighting. However, there is no change for apprentice and degree holder progression pay, which means those joining the service will continue to receive the current incremental pay rises through their probationary period.

The pay rises will come into effect on 1 September.

He added: “While this pay award represents the highest received since 2010 it is not what we and the Police Superintendents’ Association jointly asked for - however it is better than the derisory rise our members were given last year.