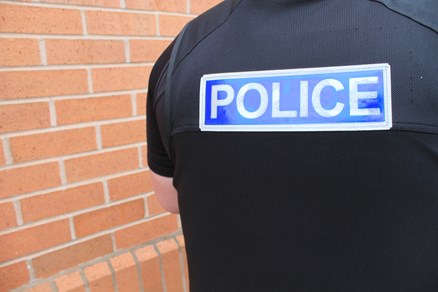 Leicestershire Police Federation has recently launched a new Wellbeing Fund designed to help officers switch off from the stresses of work.

The Fund offers an allowance to Leicestershire Federation members in order for them to have the opportunity to take a step away from the high-pressure environment of policing and decompress effectively from work.

He said: “We want to actively encourage our colleagues too, in their downtime, sometimes to get together and do something together which takes the pressure of work off them. That could be anything from an escape room to going to an aqua park or archery.”

The programme is still in the early stages but according to Joe it has already received positive feedback.

Joe said: “We’ve already had some success. We’ve not even launched it properly, but we’ve done a dry launch in that I’ve informed a few people and people are taking it up.”

“We’ve had a team of investigators go on an archery day, officers going shooting and we’ve had some go to Alton Towers as a team”, Joe added.

Joe hopes that Federation members take advantage of the scheme and use it to maintain their health and wellbeing whilst serving the force.

“It’s a good opportunity for our people to get out and have a bit of fun together”, Joe concluded.

Officers who are keen to get involved in the programme or require more information should contact The Federation Office.