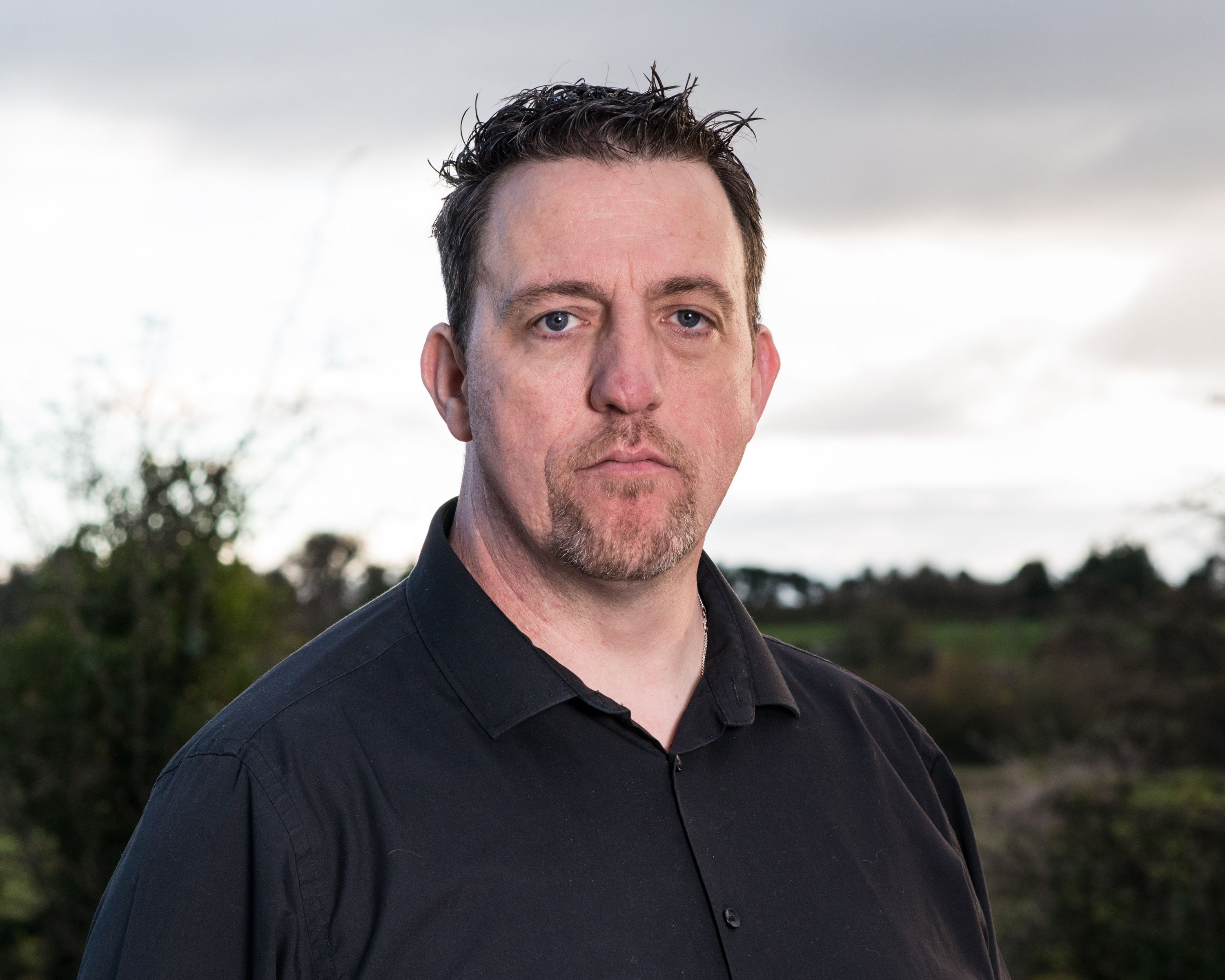 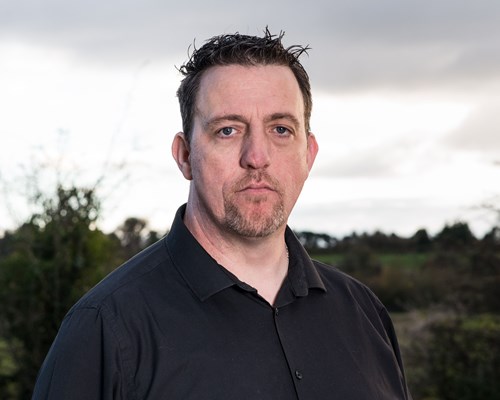 Ten Wiltshire Police officers were assaulted during three separate incidents on one night over a shameful and shocking weekend.

“When I heard that so many officers were being assaulted in the course of their duty I was appalled,” said Phil Matthews, Chair of Wiltshire Police Federation.

“Not only at the number of assaults but by those perpetrating them. These were mostly young teenagers with quite clearly no regard for the law at all. They demonstrated a total lack of respect for the officers and for the judicial system.

“To see our officers subject to such callous, and in some cases, very violent assaults is grossly unacceptable and should be dealt with in the severest way possible. Our officers showed incredible bravery and restraint in arresting these violent offenders and for that I commend them. No person in any job, including policing, should go to work expecting to be assaulted and this behaviour is abhorrent.”

Phil added: “During the exercise of their duty these officers were pushed, punched and kicked. Where is the moral compass in these offenders? What part of them thinks this is acceptable?

“I am aware that Wiltshire Police is reviewing these assaults at a very senior level and for this I am grateful. I must ask, are we robust enough in dealing with assaults on police?

“It wasn't long ago that the offence of assaulting an emergency worker was placed in statute to replace the simple ‘assault police’ offence, this was supposed to demonstrate a reasonable and proportionate deterrent to offenders in showing firmer sentencing.

“We then see the recent news of a 36 year old male appearing in court after spitting blood at an officer and trying to bite. With a very obvious and total disregard for the officer and even amongst other offences, this male was spared jail. Where is the deterrent and the firm treatment?

“I trust that my colleagues in Wiltshire Police will be thorough in their investigations and will remember that we are victim-led when considering the charging of the suspects of the assaults.

“I would like to see a time where assaulting emergency workers removes the option for simple cautions and carries an outcome no less than a charge to court, whatever the age of the offender.”

Phil concluded: “I would like to thank the officers that worked over that weekend and offer the support of the Police Federation to them in any way we can.”