Judiciary Must Do Better After Suspended Sentence For ‘Covid Cough’ Attack 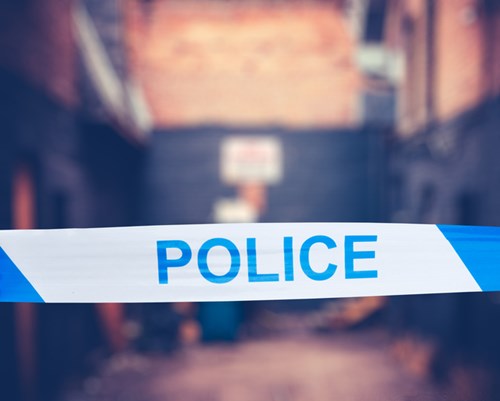 Magistrates and judges must “try harder, do better and make a difference” after a drink-driver who ‘fake COVID coughed’ on a police officer got away with a suspended sentence.

Wiltshire Police Federation Chairman Mark Andrews said he was “disappointed” with sentencing when it comes to offenders who assault officers.

He was speaking after the offender told two officers she had COVID-19 before coughing in their direction.

Mark said: “I continue to be disappointed in our judiciary when it comes to dealing appropriately with offenders who threaten, abuse and assault our officers.

“We protect the public and we should rely on [the judiciary] to protect us, by sending the message that enough is enough. That message should be: an attack on the police is an attack on society and if you do so, expect a prison sentence.”

The incident happened in October 2020 when the offender, Amy Hatch, crashed a car and was breathalysed by police, who then drove her to the police station. Hatch told PC Hayley Hardie and PC Ashlee Scown that she had COVID, before breathing heavily four times and then faking a cough towards them.

PC Hardie said in her victim personal statement: “I have been a frontline officer for 19 years. I have never felt so violated by someone coughing directly at me.”

PC Scown said she had feared for her life and worried about the impact on her family and that of PC Hardie.

Hatch appeared at Swindon Magistrates Court and was sentenced to four months’ imprisonment, suspended for 18 months.

However, Mark said the court had failed to consider the impact of the attack on the officers involved.

He added: “I am glad the seriousness was recognised, but to then suspend the sentence shows a disregard for the impact this type of attack has.”