THE parents of the police officer poisoned in last year’s Novichok attack have hit out at the BBC for its decision to dramatise the incident in a television series.

In a letter written to the Journal, Steve and Sue Bailey, parents of Det Sgt Nick Bailey, pictured below, said they “don’t need this reminder” at a time when “we are all still trying to come to terms with what happened last year”.

Last week, the BBC announced it had commissioned a two-part programme, named ‘Salisbury’, which will tell the story of how ordinary people reacted to the crisis on their doorstep, displaying “extraordinary heroism” as the city became the focus of an unprecedented national emergency.

Writers Adam Patterson and Declan Lawn, said the drama will tell this “extraordinary story full of ordinary heroes; the tale of how a community responded to an inconceivable event”. 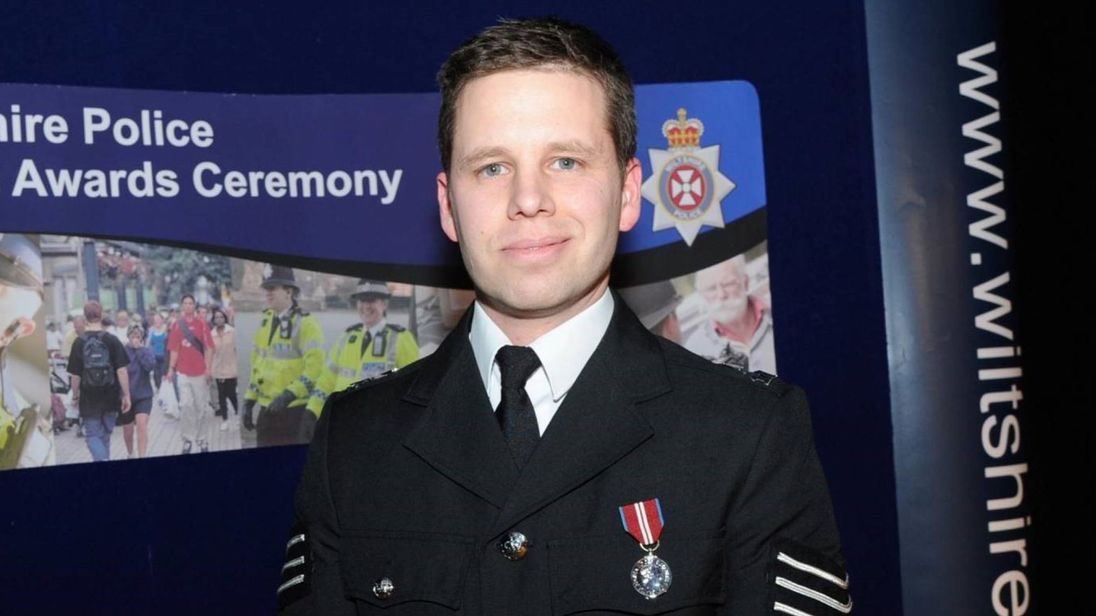 Nevertheless, Mr and Mrs Bailey, of Sandleheath, said: “We read with interest Annie Riddle’s comments in Journal Opinion (May 23) when she remarked on the insensitivity of the BBC in producing a drama on the nerve agent attack in Salisbury only a year after the event itself.

“We totally agree that this is inappropriately premature for the people of Salisbury and in particular for the victims and their families.

“As the parents of Det Sgt Nick Bailey, who was poisoned by the nerve agent, we fully agree that our family, as well as the families of the other victims, don’t need this reminder at a time when we are all still trying to come to terms with what happened last year.

“The BBC Panorama programme, broadcast last year, on the Salisbury nerve agent attack was informative and a well balanced documentary and it’s disappointing that they want to follow it up with a drama.”

They added: “The people of Salisbury deserve a proper break from this and the BBC producer’s promise to ‘focus on the extraordinary heroism with which ordinary people reacted to the crisis’ is just an excuse to sensationalise an episode in our lives and in the lives of the people of Salisbury which is still very raw.”

Their reaction was just one half of the debate, with many also backing the drama to help the city.

One said: “They will be filming for weeks with a lot of cast and crew needing hotel rooms and food. It could bring a lot of revenue.”

While another added: “I think by the time this moves from commissioned to script confirmed to pre-production, filming, post production it will almost certainly be time. This story needs to be told and by the time it’s ready we’ll be ready to see it... it isn’t going to happen overnight.”

However, others did pick up on the timing of the drama, claiming it was “a bit soon, given someone lost their life”. 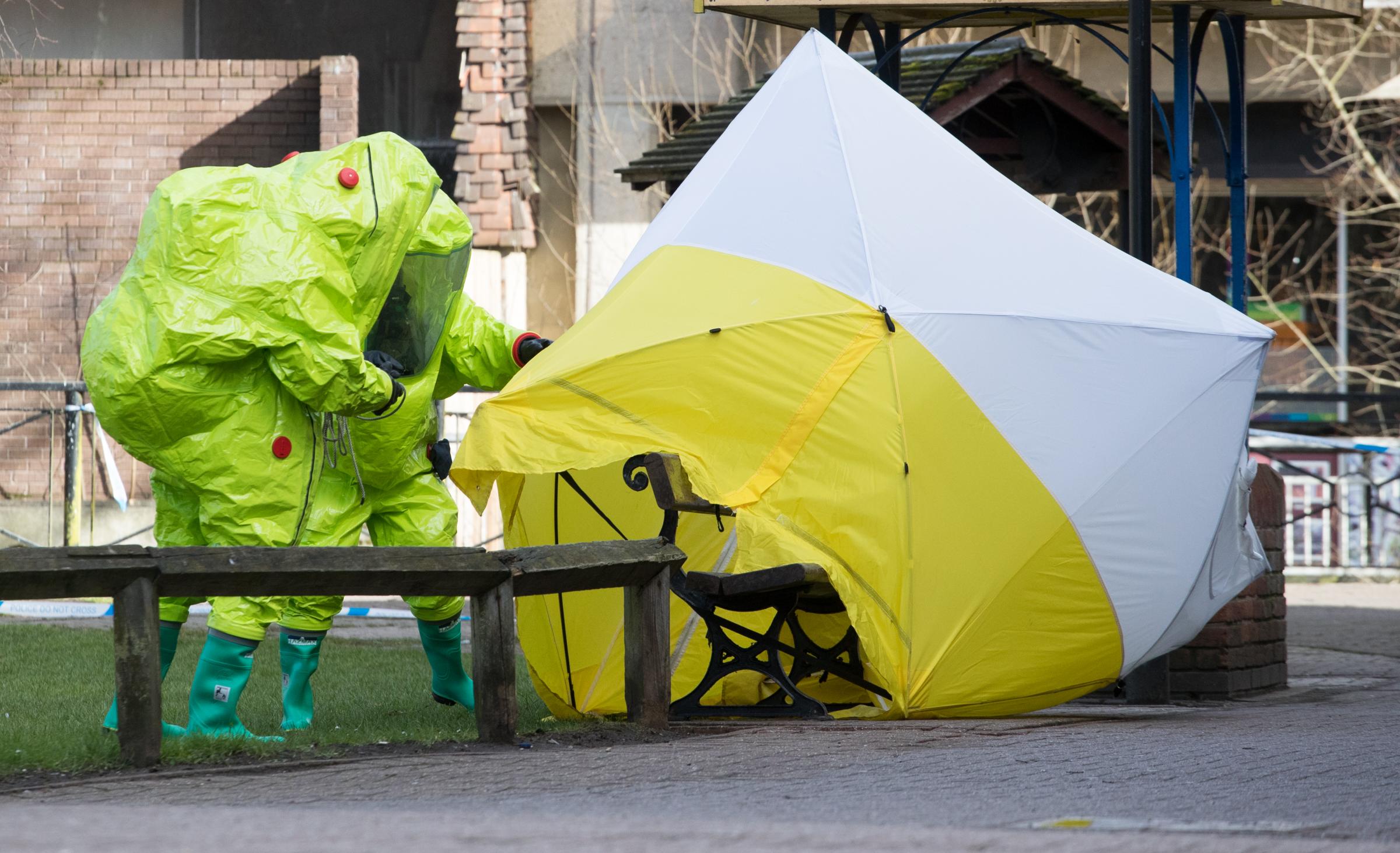 The BBC did not wish to add any further comments.

As reported, the announcement comes just over a year since the events shook the city, after former Russian spy Sergei Skripal and his daughter Yulia were poisoned with the nerve agent.

Months later, locals Charlie Rowley and Dawn Sturgess also came into contact with the poison, which resulted in Dawn’s death.

Casting for the show has not yet been announced, however it has been revealed that the programme will be aired on BBC Two.