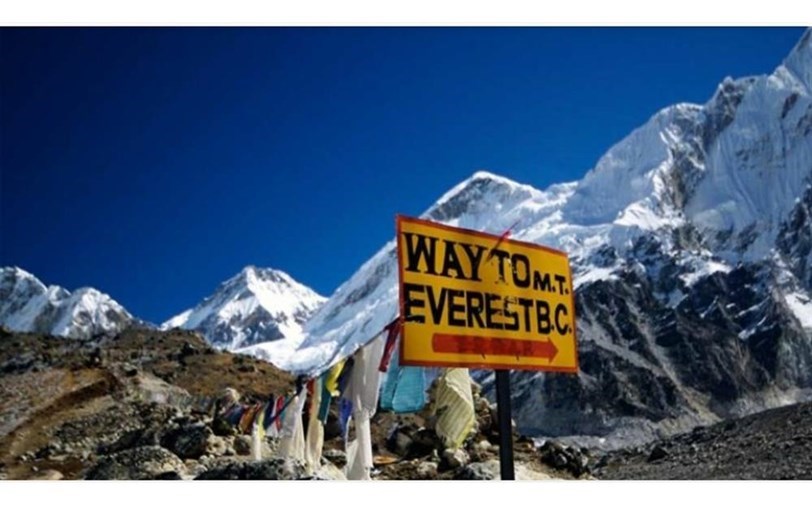 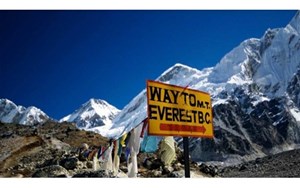 A Wiltshire Police officer who once couldn’t move due to a spinal injury is undertaking a gruelling trek to Everest Base Camp next week, just three years after having major surgery.

PC Jessica Sowden, a frontline police officer who has been with Wiltshire Police for 13 years, is raising money for Flint House Police Rehabilitation Centre, which helped her in her recovery.

Jessica originally booked the trek in 2018, but in August of that year she developed sciatic pain in her right leg. By September it had become so severe that she was unable to sit or drive without excruciating pain, and had to be signed off work.

Doctors couldn’t work out what was wrong, but by October 2018 Jessica could barely move and was admitted to A&E. She spent eight days in hospital and an MRI scan showed a prolapse to her L5-S1 (lower spine).

Jessica needed surgery to remove the part of her disc that was compressing her sciatic nerve. She gave up her dream of going to Everest Base Camp and was forced to cancel her trip.

She said: “The weeks after the surgery were some of the toughest, mentally and physically. I returned to work just six weeks after my surgery, on restricted and reduced hours, and I started the long process of rehabilitation and recovery.”

One of the big turning points in Jessica’s recovery was her visit to Flint House. She said: “Flint House gave me a plan and a way forward that was realistic for the role that I do.

“I didn’t need to just recover like the average person, I needed to be able to be confident and strong enough to go back to wearing body armour and dealing with the potentially violent and unpredictable situations that police officers face daily.”

Jessica successfully returned to front-line duties 431 days after her last shift, and on the one-year anniversary of her new ‘battle scar’ she rebooked her trek.

Chair of Wiltshire Police Federation Phil Matthews said: “Jessica is showing such an inspiring and selfless attitude in doing what she can to help Flint House assist others. To see this kind of positivity within our ranks is wonderful, and reminds us that our police officers do some amazing things. I wish Jessica lots of luck and a safe journey.”

Next week Jessica jumps on the plane to Nepal, and has nearly raised her £5,000 target. To help Jess reach her goal, click: https://www.justgiving.com/fundraising/jessicasjourneytobasecamp