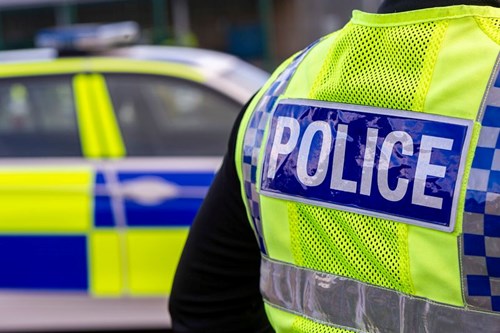 Mark previously spoke to Mr Wilkinson about police resourcing, where officers are stationed, the location of custody units and how to make the force more efficient and effective.

Speaking ahead of their meeting, Mark told BBC Radio Wiltshire on Saturday: “I’ve got a problem at the moment with police officers working a lot of weekends doing 12-hour shifts - when they are normally 8 or 9 hours. They have been told they have to cover those extra hours because of a lack of resources - often at short notice. This has an impact on those officers and their families, their wellbeing and their health.

“So I will be asking him to look at that and look at how we can use our resources more efficiently. I’ll ask him to consider what we should be doing as a police force and what we should be asking our partners to take on. It takes a brave leader to say ‘we are not doing that anymore’. Which will give us more resources to look at the crime that is happening in our communities.”

Mark said he will also be addressing training as officers are overdue vital courses in Taser and Officer Safety. He added: “The training facilities and the amount of training staff we have are not fit for purpose. So he needs to look at that urgently.”

Mr Wilkinson had promised a 20% police officer uplift in the county, but Mark issued a warning over the promise.

He said: “Anybody can say they want to give you more police officers. The problem is from the date of advertisement to the date of fully fledged cop, can take up to three years. Especially now the Government have introduced the fact that each police officer needs a degree. I think that’s a discussion for another time. But my concern is that I think we have the wrong balance in Wiltshire. We don’t have enough police officers per number of civilian staff.

“We have introduced certain departments that are more bean-counting than actually out there doing the job and I am hoping that Mr Wilkinson looks at those departments and asks whether they are where we are best using the money and if we need more police officers it will take time to get them on the street.… but he’s heading in the right direction.”