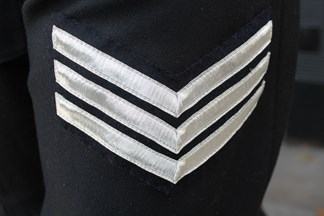 A celebrated influx of thousands of new police officers has left serving Sergeants with greater workloads, demands and more stress at work, a new report from the Police Federation of England and Wales has found.

The report, “The Demand Capacity & Welfare Survey 2020 - The Officer Uplift and Sergeant Impacts”, found that more than half of sergeants felt they had insufficient time and resources to support new Constables.

Under the Government’s heralded “Uplift” programme, 20,000 new police officers are to be recruited by March 2023, taking the service back to the numbers of officers it had a decade ago.

This recruitment drive will see many Sergeants having more inexperienced PCs to supervise than ever before, with more than 6,600 officers recruited as part of that 20,000 over the past year. The new PFEW research lays bare the impact of this flood of rookie recruits.