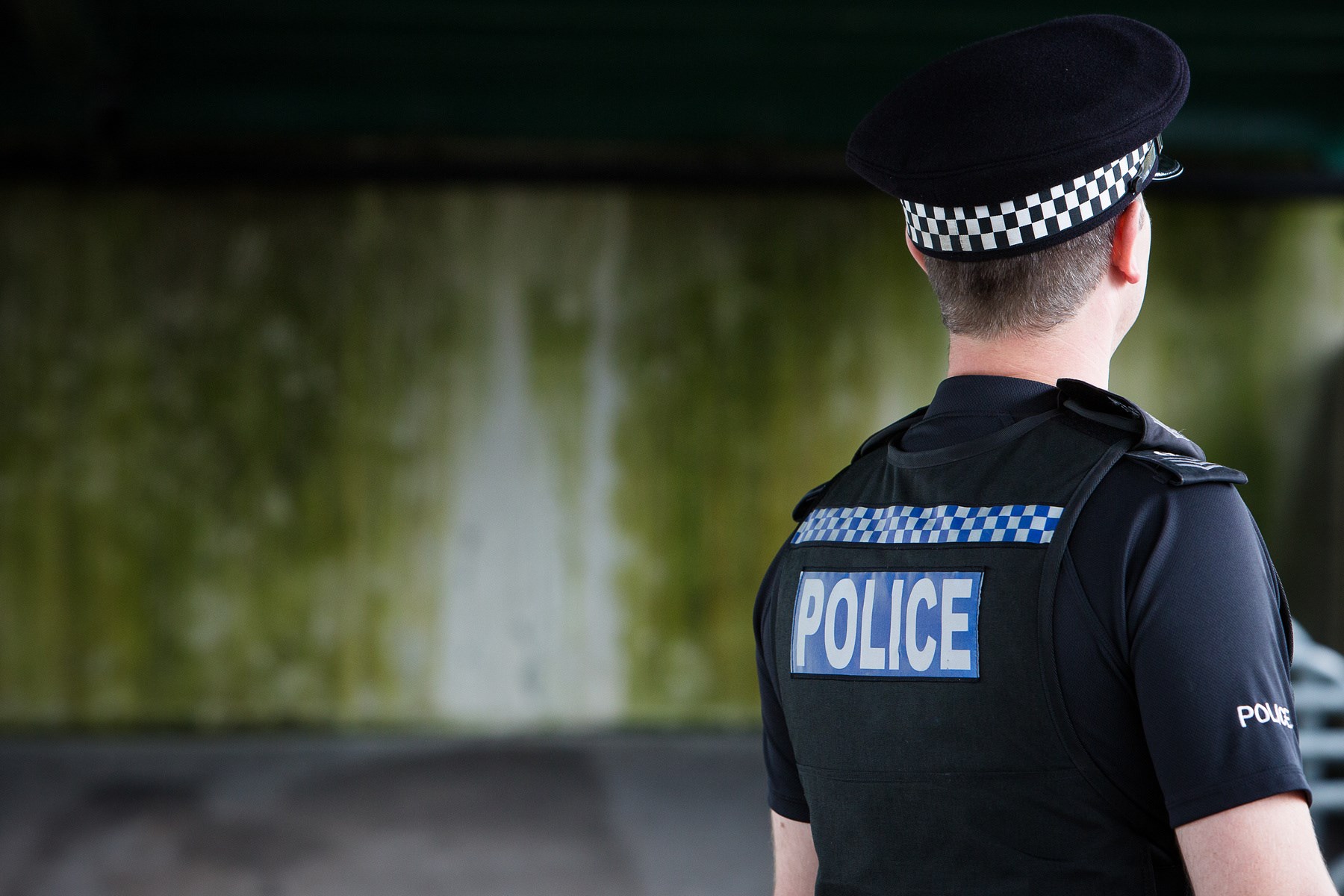 Police officers are “undeserved” victims of political violence, Wiltshire Police Federation has said, after colleagues were hospitalised in Bristol yesterday.

One officer suffered a broken arm, while another had ribs fractured as they policed violent disorder in the city centre. In all, 20 police officers injured in Bristol last night. One with a collapsed lung after being stamped on.

Mark said: “I understand people’s frustrations but police officers aren’t there to put laws through; we are there to ensure that when they are put through by dually-elected politicians, we are there to  make sure the public engage with those laws. We are just members of the community who are hired by the Government to ensure laws are complied with.

“If you have any protest to make, it shouldn’t be against the people who are here to protect you; it should be against the people who are making those laws. You have the right to protest - when you are able to due to Covid - but take your disagreements to MPs and peacefully try to convince them not to implement laws that you don’t agree with and understand that when those laws do go through, the police will have a duty to uphold them. Don’t throw your anger at us, it is undeserved.”

He added: “It was a peaceful protest that quickly spiraled out of control and they began to attack what they thought was the authority at the scene and that was the police officers who were merely there to try and keep people safe and protect the public. They ended up facing a scene of violence, facing attack, facing damage to vehicles. Imagine what it would be like to be stood there facing aggression and things being thrown at you - they are sons and daughters. It is disgraceful behaviour.

“We tried to negotiate with people not to attend the protest due to Covid, when that had failed then we tried to monitor and gather evidence and things quickly went from bad to worse and then we have to adopt new tactics and that is what we did last night and unfortunately officers were injured.”

Avon and Somerset Police’s Ch Supt Will White, Gold commander, said: “What started out as a peaceful protest has been turned by a small minority into a violent disorder. These scenes are absolutely disgraceful and they will be widely condemned by people across the city. There can never be any excuse for wanton disorder.

“Officers have been subjected to considerable levels of abuse and violence. One suffered a broken arm and another suffered broken ribs. Both have been taken to hospital. These are men and women out there with the intention of serving and protecting the public – they should never be subjected to assaults or abuse in this way.”