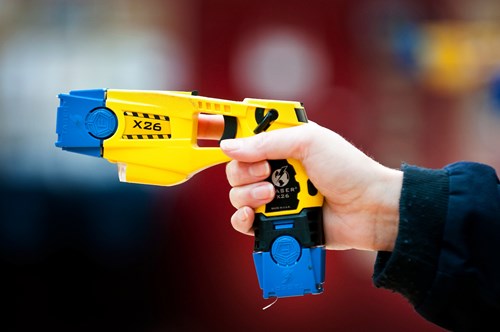 Police and Crime Commissioners across England and Wales can start bidding today (Monday 13 January) to equip more of their officers with Taser as part of a Home Office drive to give police additional powers and tools to tackle crime.

This follows the Home Secretary’s commitment to put more officers carrying Taser on our streets through a £10 million ringfenced fund, allowing them to better protect themselves and others from harm.

Bidding will open on a new online platform launched by the Home Office, where forces will decide how much funding they apply for based on the threat and risk in their local area.

Mark Andrews, Chairman of Wiltshire Police Federation, said: “We are a largely rural county and often our officers are patrolling alone, with their support sometimes 30 minutes away.

“Taser gives officers an added tool in their box to help with their safety and the safety of the community. 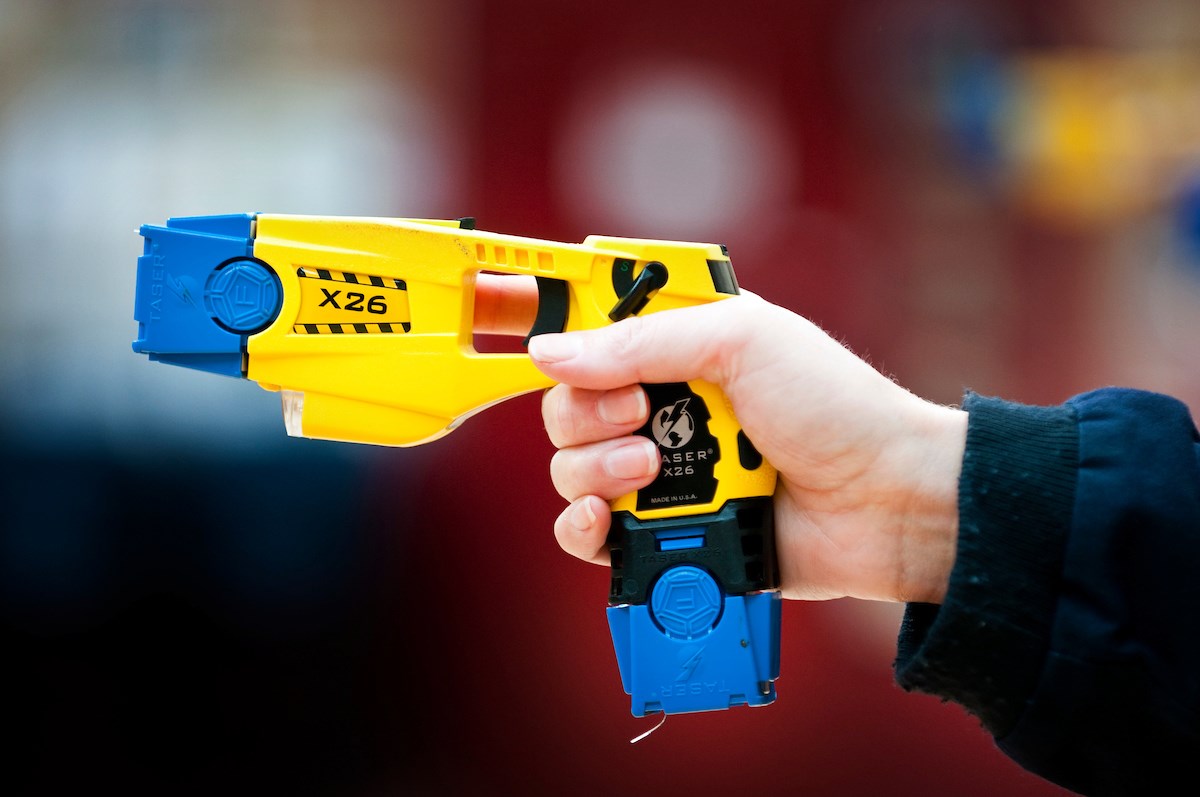 It doesn’t solve all violent crime, but gives officers confidence that we are doing everything we can to look after them.

“All Wiltshire Police officers who want Taser and are capable of being trained to carry one should be given one.

“The Government has recognised the importance of Taser and I now ask the Chief and PCC to seek this additional funding to show they care about their cops.”

Home Secretary Priti Patel said: “Our brave police officers put themselves in harm’s way to protect us and I am committed to giving them the tools they need to keep themselves and the public safe.

“The rise in assaults on officers is appalling, which is why I am providing funding to equip up to 10,000 more officers with Taser – an important tactical option when facing potentially physically violent situations.”

Police and Crime Commissioners will need to outline how many additional officers they plan to train to use Taser. The final funding allocations for forces, which cover 2019/20 and 2020/21, will be announced as soon as February.

The Home Office added: "This comes after a series of announcements supporting the police, including a commitment to boost their ranks with 20,000 new officers over the next three years and increased stop and search powers.

"The Government also plans to consult on increasing the maximum sentence for assaulting police officers and other emergency service workers, to ensure jail terms truly fit the crime.

"A new Police Powers and Protection Bill was announced in the Queen’s Speech which will provide the police with additional powers to protect the public and establish a Police Covenant, ensuring officers and their families get the right emotional and physical support."