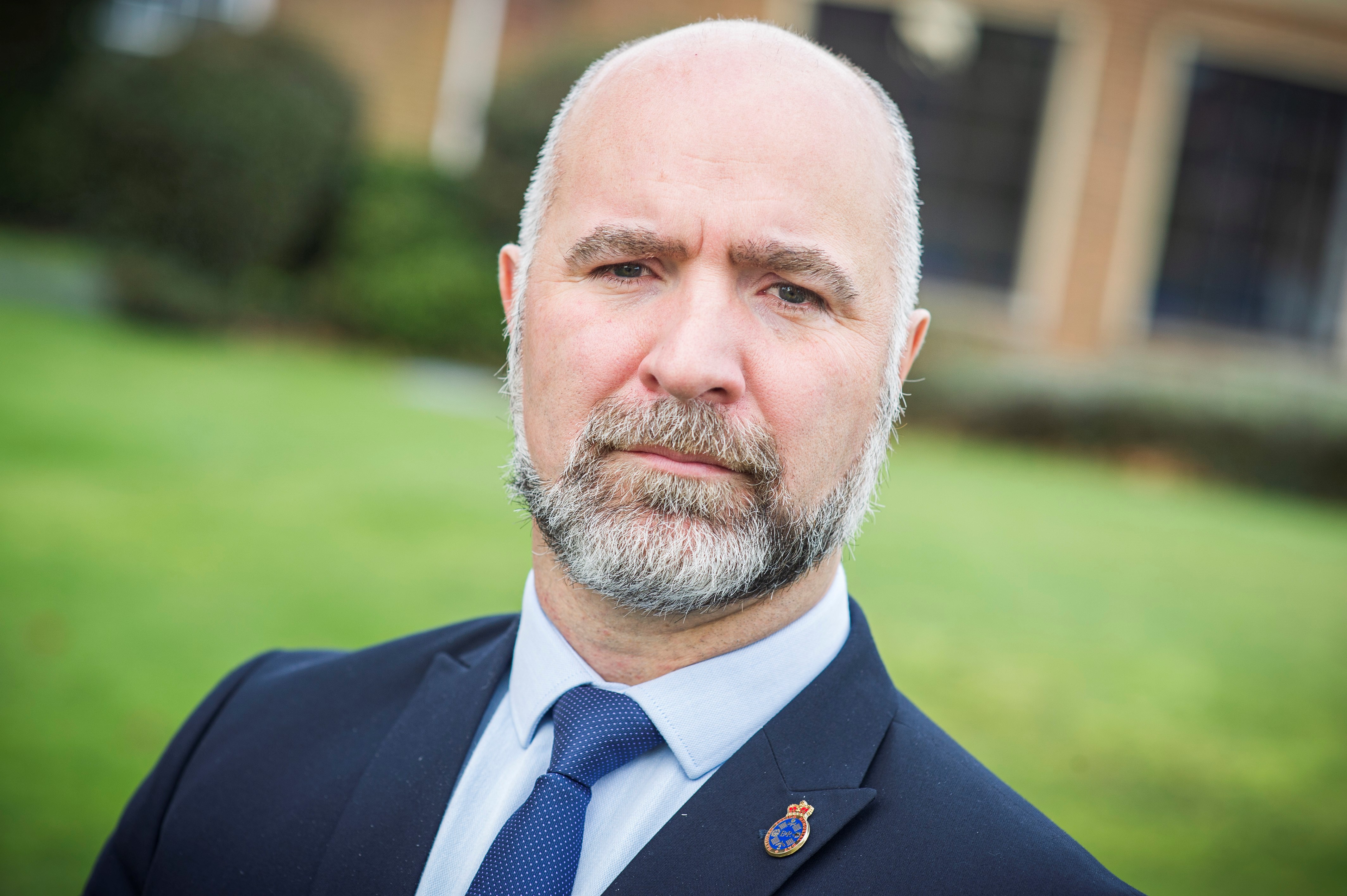 The Chairman of Wiltshire Police Federation has spoken of his pride at how colleagues continue to “step up to the mark and put themselves in harm’s way to protect the public.”

Mark Andrews was speaking in a week when an officer suffered a deep bite wound to his arm while trying to detain a man in Queen Elizabeth Gardens.

He was taken to Salisbury District Hospital, where he was treated and is now recovering well.

A man has been charged in connection with the incident.

Mark said: “It is easy to forget with things the way they are at the moment that our officers continue to deal with both serious crime and attacks upon them. This week has demonstrated their professionalism when responding to horrific events such as the murder in Salisbury on Monday and the attack in the same city on Monday.

“I am so proud of the way our frontline staff always step up to the mark and put themselves in harm’s way to protect the public. They often don’t get the recognition they deserve for their efforts.  Thankfully all of our officers involved over recent events are being given the support of both the Wiltshire Police Force and the Federation and are all doing well.”

Sadly, police officers and emergency service workers across England and Wales have suffered an increase in assaults during the COVID-19 pandemic - a 14% spike in attacks.

However Mark added: “Our officers will always be there for our communities and the Police Federation will be here to support them whenever they need it.”

Detective Constable Toni Nugent added: "Firstly, I'd like to thank those who have taken the time to leave well wishes to our officer on social media. I'm pleased to say he has received treatment for his wound and is now recovering well.”

A 38-year-old man has been charged with causing GBH to a police officer, battery of a member of the public and assault on another police officer.