The open season on attacks on police must end, says Federation Chairman 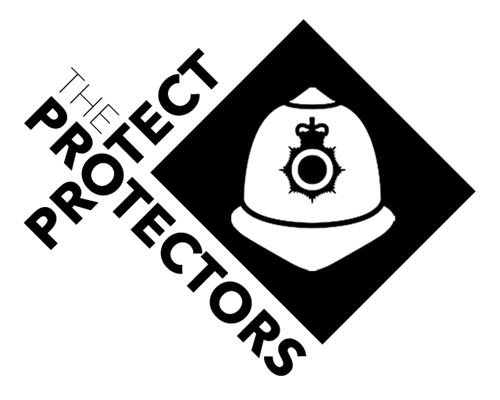 Police figures reveal assaults on emergency service workers have risen by a shocking 24 per cent in the four weeks to June 7th, primarily driven by a surge in COVID-19 related spitting and coughing attacks and the recent protests across England and Wales.

She wants to see people who carry out assaults receive up to two years in prison for the crime, to ‘make these thugs think twice’.

That would double the sentencing powers the courts were given on the back of last year’s Protect the Protectors Bill.

Wiltshire Police Federation Chairman Mark Andrews says he hopes the Home Secretary will be able to back up her words with actions and put an end to the ‘open season’ of attacking officers.

“I continued to be appalled by the total disregard some people have for the safety of those people who are trying to do their best to serve the communities they have pledged to protect,” he said.

“It is open season on our officers with some idiots not even pausing to think of the consequences of their actions when they kick, punch, throw things or spit at people in uniform.

“We are often asked to do unpleasant things and we will continue to run to danger, as was the case in Reading recently, when others flee but enough is enough.

“I hope the Home Secretary manages to convince Parliament of this and they see the only way to slow down this epidemic of violence is to increase the sentences for people who choose this path.

“The thin blue line has been crossed all too often; now is time for decisive action”.

Ms Patel told The Telegraph that the violence being inflicted on officers over the past few months was ‘senseless and incredibly alarming’.

“An attack on one of our brave officers is an attack on us all,” she said.

“I have always been clear that anyone who assaults the people who run towards danger to keep the rest of us safe should expect to face the full force of the law.

“Last week, I spoke to officers who had been attacked in the line of duty to hear at first hand the devastating impact on them and their loved ones. Their accounts have only strengthened my resolve to step up the support for our police.

“The Justice Secretary and I are determined to get justice for emergency service workers who are assaulted while on the job, so in the next few weeks we will launch a consultation on doubling the maximum sentence for assaulting an emergency worker to make these thugs think twice.”