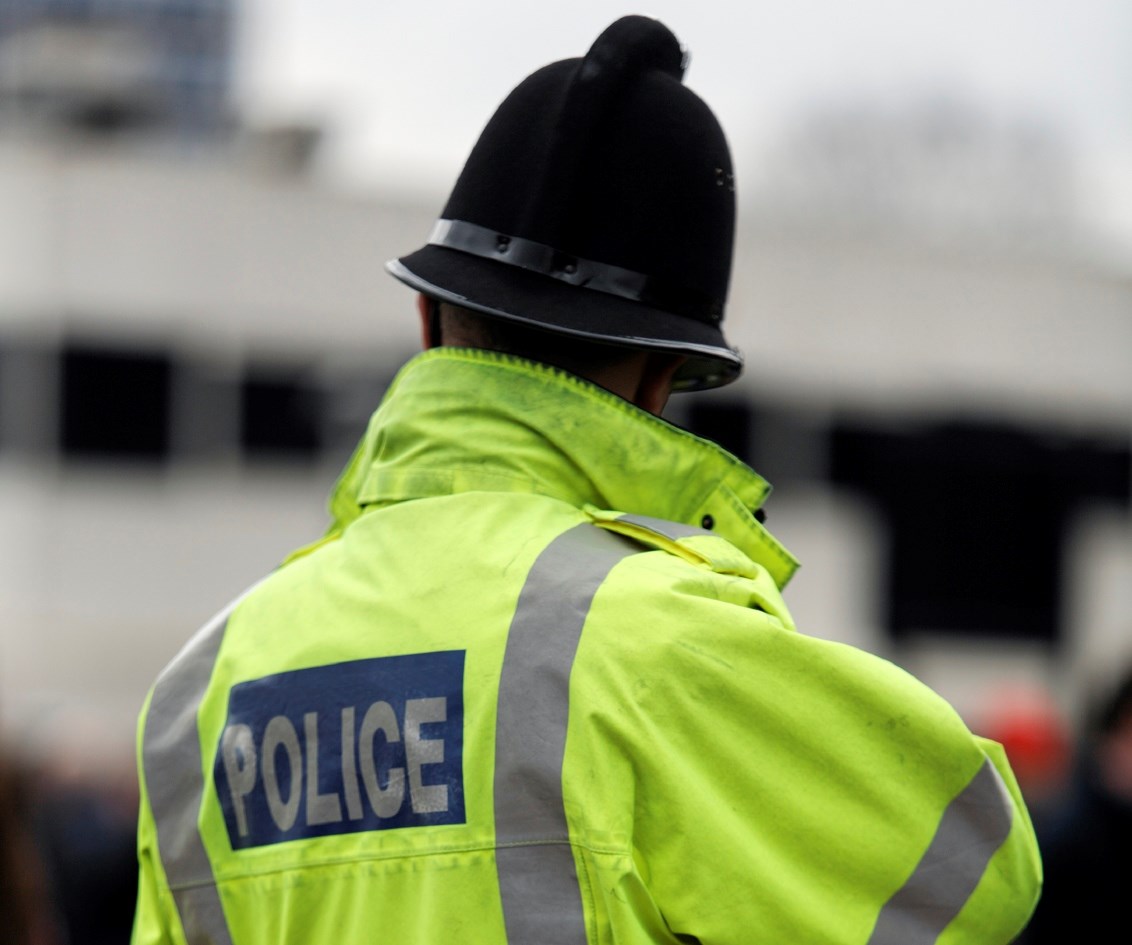 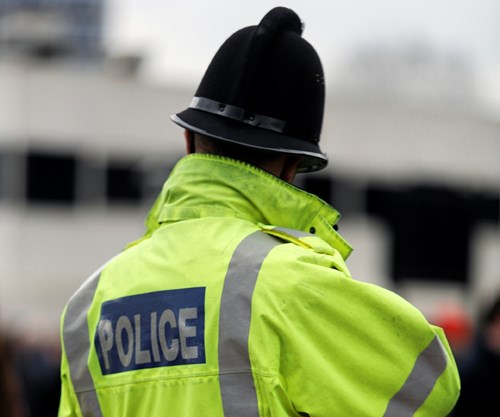 The stretched police service does not have enough police officers to deal with a deluge of COVID-19 rule-breakers, Wiltshire Police Federation has warned.

The new ‘rule of six’ restrictions have come into force in England, placing more restraints on people’s movements, gatherings and social activities.

Officers across the country are being asked to police the more stringent regulations and Mark Andrews, Wiltshire Police Federation Chair, says he’s concerned it will place yet more stress on already overworked officers.

“My concern is when lockdown happened originally, we saw a decrease in the flow of crime coming into our offices, but that is now back up to the levels it was before,” Mark told BBC Radio Wiltshire.

“We’ve got officers out there dealing with day to day crime at the same level it was previously, and now we’re expected to manage this new rule.

“I understand why it’s come in, and that COVID-19 cases have increased, and we need to tackle that, but I have real concerns about the capabilities we have in dealing with it.

“I hope people think this rule worth complying with and we have found that people in Wiltshire in the norm do comply with legislation that is brought in.

“We will do our best to engage and tell them why the rules are in place and persuade them to follow and listen to them before we go down the enforcement route which is what we’ve always done in Wiltshire.”

More help would be needed for officers if these restrictions were stretched out longer-term or if tighter new rules were brought in, Mark warned.

And he said bringing in other agencies to police them might offer a solution.

“If it continues longer term, we might need the council or other agencies to help us,” he said. – “Enforcement duties could be given to other areas. The council already has noise and fly-tipping enforcement officers; we might have to look at different ways of enforcement not just through the police.

“As a Government, they may need to consider that Wiltshire police are busy, so we need another way of dealing with it,” Mark said.

“COVID marshals will be out there doing their best to educate and enforce it, and they are not much different to littering marshals – it could be dealt with by local Government and other agencies to take the pressure off the police.

“If we had 100,200,300 more officers then we’d be able to deal with it, but we can’t deal with everything in an effective and efficient way – we just don’t have the numbers.”