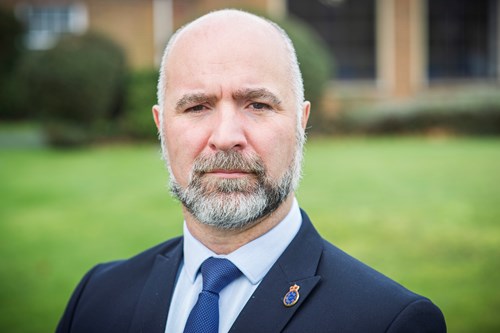 Police officers in Wiltshire will be caught between a rock and a hard place due to the new rules over lockdown.

Wiltshire Police Federation described the new guidelines announced by the Government on Sunday as “confusing at best”.

Chairman Mark Andrews told the Gazette and Herald newspaper: “Our concern is that the message delivered by the Prime Minister is confusing at best and will lead to members of the community in Wiltshire to be confused and go beyond the guidance that’s been given – through no fault of their own in most cases.

“It will put our officers in a place where they have to try and enforce what the Government is saying without any guidance.

“Our officers are going to be caught between a rock and a hard place – of poor Government guidance and the public’s confusion.”

Prime Minister Boris Johnson announced changes to the lockdown policy in a televised address on Sunday.

He said that people who cannot work from home should be “actively encouraged to go to work”. Although he did say people should avoid public transport and maintain social distancing.

From Wednesday, “unlimited amounts of outdoor exercise” will be allowed, and people will be able to drive to a destination in order to exercise.

People will also be allowed to meet and sit down with one other person from outside their household, outdoors, if they remain two metres apart.