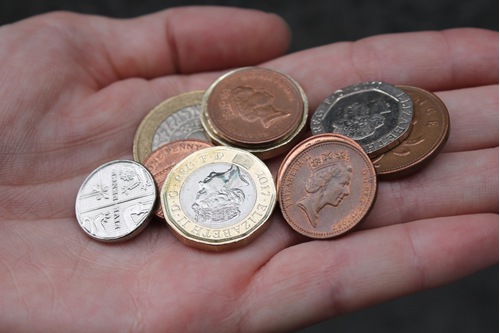 Gloucestershire Police Federation Chair Steve James advertised the £50 food vouchers in the middle of last week and by Friday he’d had over 120 responses. A further 50 police officers and staff had asked for a voucher by Monday morning.

Steve said: “Even I was shocked by the scale of that pick-up. This demonstrates the state people are in.

“We’ve seen an uptick in officers coming to the Federation for advice around finances, but I think we’re still in the early days of the cost-of-living crisis. We’re expecting it to get worse, as utility bills go up, as well as the price of petrol. Officers have to get to work every day – not everyone is posted to a station near where they live.

“It all goes back to pay. We’re all waiting to see what we get this year… Inflation is 9% at the moment, so if we get the 2.5% that’s been muted, that’s effectively a 6.5% pay cut this year, on top of 10 years of pay cuts and freezes. And the starting wage is barely more than the minimum wage."

He added: “You can’t have an effective police service that is run by officers who can’t afford to live.”