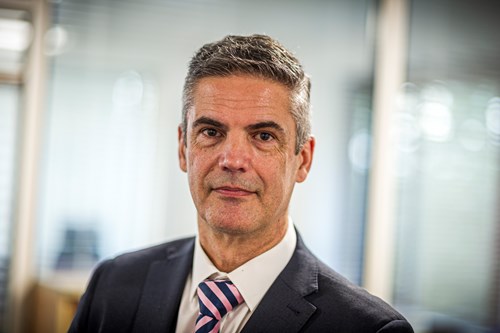 Andy Berry, Chairman of Devon and Cornwall Police Federation, said: “I can appreciate that the Government and public will want to know that their police forces are performing well and providing good value for money.

“However, in my view, that role is adequately carried out by HMICFRS and the PCC. Assessments of policing should focus on quality and not numbers. I remember very well how the focus on statistics skewed policing by organisations focussing on the numbers and not the victims.

“I remember painful meetings where senior management teams focused on changing offences of drunk and disorderly into Section 5 public order offences because the latter were ‘counted’ by the Home Office. This wasted energy does nothing for public safety.”