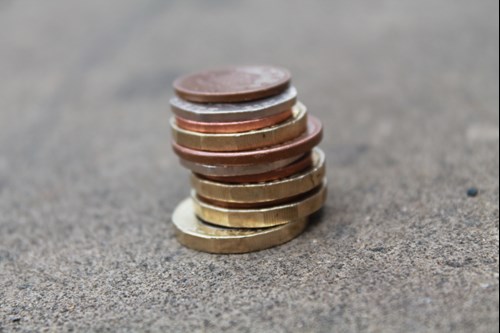 Police officers are £1,000s worse off than they were 10 years ago as a result of wages failing to keep pace with prices.

Sgts/PCs inflation-adjusted pay is £5,595 a year lower than a decade ago, according to a TUC report.

“I would like to say that I am shocked but this is an issue which the Police Federation has been raising with the Police Remuneration Review Board (PRRB) in it’s submissions for the last 7 years.

“My colleagues across Devon and Cornwall won’t be surprised either as they have felt it in their pockets.  They will be upset and perhaps shocked when they see those start figures especially in the light of last years zero pay settlement, inflation passing 5%, impending rises in fuel costs and a National Insurance hike in April.

With the ever increasing demand on officers my colleagues are continually being asked to do more for less pay.

“What is shocking is how much further the majority of officers have fallen behind that of nurses who themselves are far worse off than they were a decade ago. Is this a demonstration of the Government’s distain or disinterest in policing or is it just that we are a soft target as we have no mechanism to fight back.

“Constables and Sergeants are the backbone of the Police Service and have to be highly skilled to perform their jobs. On a daily basis your average ‘response cop’ will be a negotiator, crime investigator, welfare support, paramedic, marriage counsellor, bereavement counsellor, mental health practitioner, traffic calmer, COVID enforcer the list goes on.  They undertake a role which without the fabric of society would start to crumble and it is so wrong that they cannot be treated fairly by this Government when it comes to pay.

“I want to see a truly independent pay review mechanism which ensures that the voice of rank and file officers can be heard without interference from the Government as is the case now.

“If the Home Secretary then chooses not to accept whatever that independent assessment is then they must be made to explain why in parliament. These changes to the PRRB must happen.

“Until these necessary changes are made then I call on the Chancellor to hold true to his autumn budget promises and ensure that there is at the very least a meaningful cost of living pay rise for Police Officers this year.”