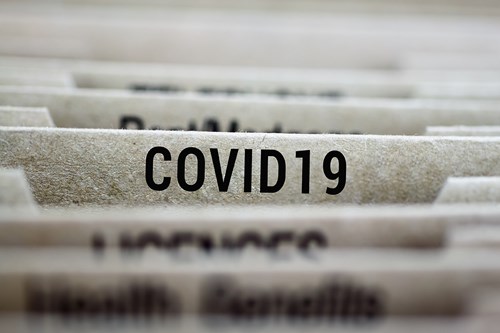 Police officers have reacted with a mixture of shock, fury and disbelief to reports that prisoners will receive a vaccine against the deadly Covid-19 virus, ahead of those working in policing.

Andy Berry, Chair of Devon and Cornwall Police Federation, said: “That those who assault officers, spit at them and use Covid-19 as a threat are to be prioritised before them is just another slap in the face for cops.

“We all understand that the JCVI are there to advise and their priority is in the reduction of deaths. But the Prime Minister shouldn’t hide behind advisors. He is there to listen to advice and then lead.

“Our colleagues in the NHS and Social Care have rightly been prioritised but the Prime Minister is showing a monumental lack of understanding of the work of the police if he does not recognise the risk to officers.”

Andy added: “In June this year Mr Johnson will expect my members and other officers from around the country to protect him and his VIP Guests as he holds the G7 summit in Cornwall and yet he seems to care little for their welfare.

“It’s time for the Prime Minister to stand up for what is right and Protect the Protectors after all at the current rate it would take less than a morning to vaccinate every cop in England and Wales and I don’t believe that the public would resent that tiny delay in the national roll out.”

Andy concluded: “We know that vaccination centres very often have spare capacity or vaccines which need to be used quickly before they go out of date - so I call on all of those running the vaccination programme to use that capacity now and start vaccinating police officers.”