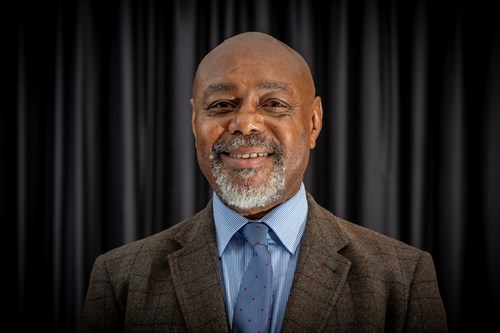 Q. Can you give us a brief summary of your career history and your current rank and role?
A. Up until the end of January 2020 I was a Response officer in Plymouth, where I have served all of my career in Devon & Cornwall. I was a late joiner to the police service after wanting to join for some time but decided to take a leap before I got too old. I am a PC and was lucky to be voted into the full time geographical Fed Rep role by my colleagues, and prior to taking up the full time position I was a workplace Rep since 2017. I am trained in many things, and because I try to be knowledgeable about the many different aspects of policing I was trained to interview vulnerable children and adults and victims of sexual offences as I believed that there is more to every day policing in just looking out for shoplifters and drug users.

Q. Why do you think it’s important for members to be supported by fellow officers as their Reps?
A. In my previous job I was a union Rep and I am aware that fairness in the workplace was always an issue, and the police can sometimes be no different in the way in which some colleagues are unfairly treated, and I know that it is important to have someone to turn to and support you if there are workplace issues that you might feel is affecting you.

Q. What are the specific concerns in your geographical area – and how are you looking to address them?
A. My geographical area reflects what is not only going on in the rest of our force, but what is generally affecting policing nationally. The lack of staff, issues with leave, a poor fleet of vehicle, the state of some of the police stations etc… I have weekly meetings with our Senior Management Team and I ensure that I am able to highlight issues raised by our members.

Q. What should members do if they’re concerned about anything?
A. If members are concerned about any work related issues that could be impacting on their personal lives, such as conduct and performance, welfare, or equality, and they believe that they might need support I encourage them to either speak to me, as the full time Rep, or to one of our workplace colleagues.