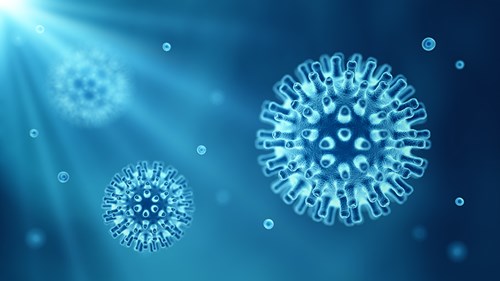 Furious police officers have hit out at the Government’s decision to deny the country’s cops a level of priority for the Covid-19 vaccine – labelling the treatment as “insulting” and “contemptuous.”

Andy Berry, Chairman of Devon and Cornwall Police Federation, accused the Government of using “weasel words” about the bravery of officers during the pandemic - whilst sending them packing towards the back of the queue for the vaccine.

He likened the decision to deny officers any level of priority for the Covid-19 vaccine to sending Bobbies out on the Beat without the protection that a radio or stab vest provides them.

Mr Hancock told police officers last night in no uncertain terms that they will have to wait their turn to receive the Covid-19 vaccine - and that they will not be prioritised. He told a Downing Street press conference that officers will not be vaccinated until after groups 1-9, as deemed by the Joint Committee on Vaccination and Immunisation, which means they will have to wait for 32 million others to get the jab first.

Andy said: “This is contemptuous treatment towards brave police officers from the Government. The platitudes we have heard about policing from MPs now seems like weasel words.

“Police officers unavoidably put themselves at risk of infection to keep the peace and they do this on behalf of the public. We have seen the awful impact of this where officers have died but let’s not forget that many officers will often have vulnerable people in their families, wives and children, and they will worry every day that they might infect them.

“No one would expect an officer to go out on patrol these days without their radio or stab-proof vest and receiving the protection of the vaccine is no different to the rest of an officer's Personal Protective Equipment.

“We have had supportive words from the Home Secretary and so I think it is time for the Prime Minister to take charge of his Cabinet and do the right thing by insisting that officers are prioritised now.”

Andy added: “I am deeply upset by the patronising response of Mr Hancock which ignores a - perhaps rare - occasion when the Police Federation, the National Police Chiefs’ Council, Police and Crime Commissioners and the Met Commissioner are in agreement on the vaccination of officers.

“To pat us on the head for our good work in supporting the country’s battle against Covid whilst sending us to towards the back of the queue for the vaccine is frankly insulting. Suggesting that police officers over 50 will get it within the first nine cohorts somewhat misses the point.”