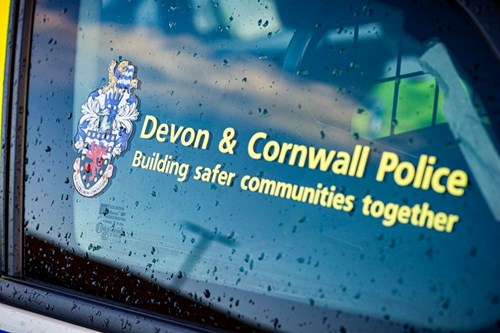 Police Federation members in Devon and Cornwall are being encouraged to highlight outstanding work by their colleagues by nominating them for the Police Federation of England and Wales’s Annual Women in Policing Award.

Nominations can be sent to fedoffice@devon.polfed.org